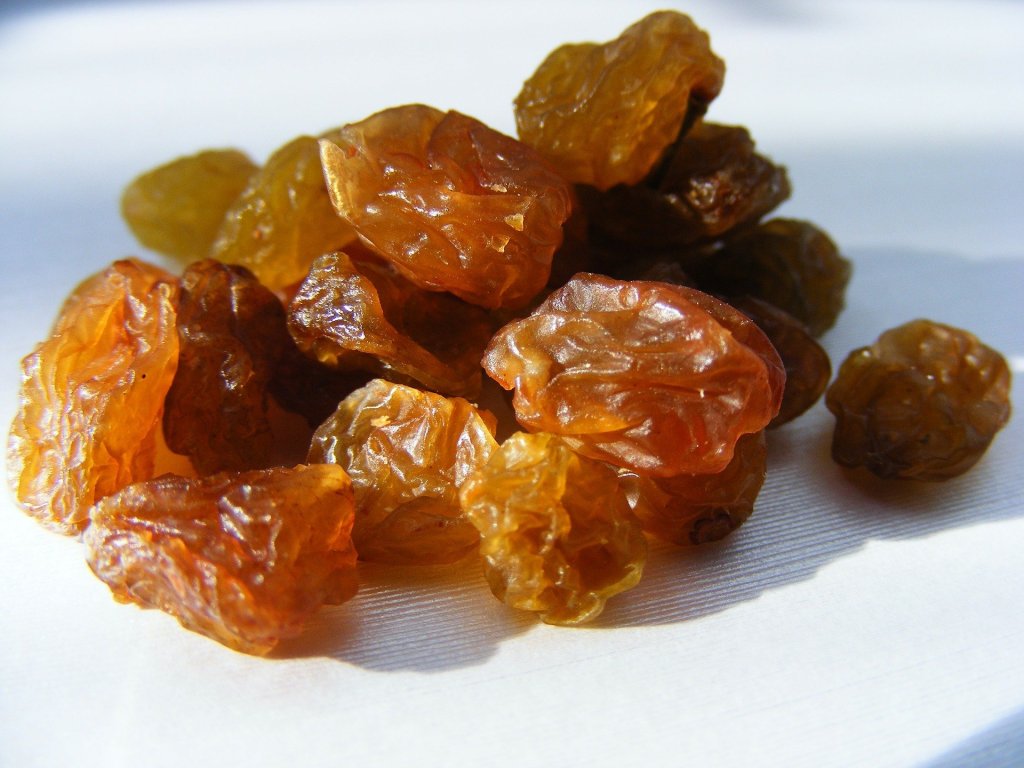 105-year-old Lucia DeClerck has lived through more than most people could ever imagine. She was born in Hawaii, lived through the Spanish Flu, two World Wars, the rise and fall of empires, death of three husbands, a son, and now she’s beaten COVID.

She was profiled this week by the New York Times. On the day of her 105th birthday, January 25th, also the day she received her second dose of the Pfizer-BioNTech vaccine, she then tested positive for the virus:

Ms. DeClerck, the oldest resident of her South Jersey nursing home, learned that she had contracted the virus on her 105th birthday, Jan. 25, the day after she had gotten her second dose of the Pfizer-BioNTech vaccine, according to Michael Neiman, the home’s administrator. At first, she said she was scared. She did not like being isolated, and she missed the daily chatter from the parade of caregivers at Mystic Meadows Rehabilitation and Nursing, a 120-bed facility in Little Egg Harbor. She showed few symptoms, Mr. Neiman said. And within two weeks she was back in her room, holding her rosary beads and wearing her trademark sunglasses and knit hat. (via NYT)

There are a few things she credits for living this long. First and foremost is prayer. She’s a devout Catholic who prays every day. The other habits she credits for such a long life are a bit more quirky and I’m thinking that she could very well be onto something here.

And now that she’s beaten coronavirus at 105-years-old, her family who used to laugh at her quirks is beginning to believe there’s some method to her madness:

“One step at a time. No junk food.”
But surviving the coronavirus, she said, also may have had something to do with another staple: the nine gin-soaked golden raisins she has eaten each morning for most of her life.
“Fill a jar,” she explained. “Nine raisins a day after it sits for nine days.”
Her children and grandchildren recall the ritual as just one of Ms. DeClerck’s endearing lifelong habits, like drinking aloe juice straight from the container and brushing her teeth with baking soda. (That worked, too: She did not have a cavity until she was 99, relatives said.)
“We would just think, ‘Grandma, what are you doing? You’re crazy,’” said her 53-year-old granddaughter, Shawn Laws O’Neil, of Los Angeles. “Now the laugh is on us. She has beaten everything that’s come her way.” (via NYT)

Meet the 105-year-old badass who kicked Covid with a little help from Pfizer and a few gin-soaked raisins. https://t.co/A4O5sjWMyq

If we’re being honest here, ‘Gin-Soaked Raisins’ sounds pretty delicious to me as a snack. I’m not sure that’s the first thing I want to put in my body every morning but as a mid-day snack, why not?

I’ve never heard of this as a snack in my life. The top hits on Google for ‘gin-soaked raisins’ are all articles discussing whether or not they help with arthritis and joint pain. And then, of course, the NYT article discussing how much of a badass this woman is. And while I can get on board with the raisins, I’m not sure I can ever embrace brushing my teeth with baking soda. That sounds straight-up miserable. I’d rather have the cavities.

You can follow any of those links above to read the full article over on the NYT.