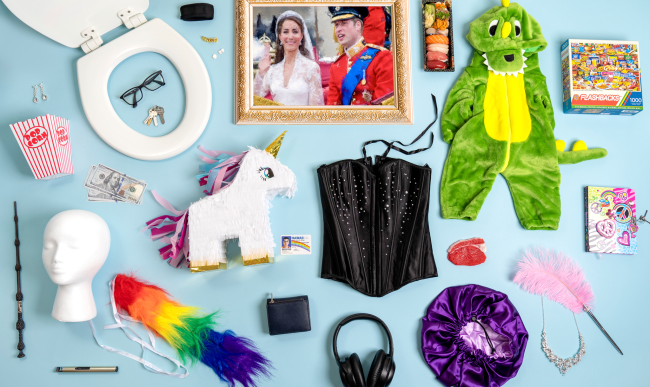 Considering how worried we’ve all been over the past year when it comes to being in close contact with strangers, is it any wonder that the brave people who dared to still use an Uber were a little forgetful when it comes to keeping track of their stuff? They were probably just trying to get out of the vehicle as quickly as possible.

As it has done every year for the past four years, the Uber Lost & Found Index gives us a snapshot of Uber riders’ most commonly forgotten and most unique lost items.

It also highlights which cities have been the most forgetful over the past 12 months, as well as which days of the week riders forget their items the most.

“After an unprecedented year, and as the vaccine becomes more widely available, people are starting to move safely with Uber again – and that also means an uptick in lost items,” said Zaid Al-Atiya, Head of Lost & Found at Uber. “Whether it’s the more commonly forgotten belongings like phones, wallets and keys, or it’s those more surprising items like a single tooth, fresh shrimp or a large painting of Kate Middleton, we remain committed to helping return whatever it is you need to retrieve.”

See if any of the things on these lists surprise you… 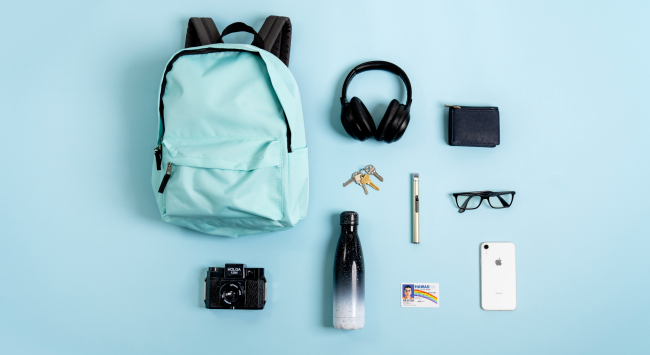 Nothing too terribly shocking there, right?

Okay, now check out some of the most uh, unique, items that were reported to have been left behind in an Uber over the past 12 months.

A tooth, 22 bundt cakes, part of an ankle monitor, a FBI bullet proof vest, a painting of the grim reaper, a green dinosaur halloween costume, a framed Beauty and the Beast signed picture, snorkel gear, dentures, gold grills, a toilet seat, a large painting of Kate Middleton, a catheter, an oxygen tank, a birth certificate, a tattoo machine, a raw chicken, 20 pounds of salt, a mosquito net, a neck brace, a crystal chandelier, hospital scissors, and, of course, a prosthetic leg.

Uber could open one hell of a bizarre bazaar if it wanted to with all of this weird stuff. 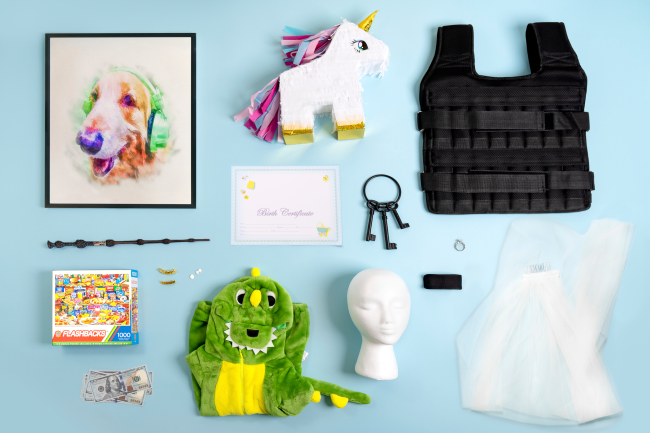 • Uber riders are most forgetful on Fridays and Saturdays, and late at night.

• People are most forgetful at 8pm, 11pm, and midnight – reporting the most items left behind at those times.

• Some of the most forgetful days of the last year were November 1 (Halloween weekend), January 1 (New Year’s Day), and February 17 (late night after Mardi Gras).

• Red, blue, pink and green items were left behind the most frequently.

They also shared what people have been leaving behind the most on each day of the week.

So, if you are one of the many people who leave something behind in your Uber over the next 12 months, here’s what you should do…

Check out the full results of Uber’s study here.