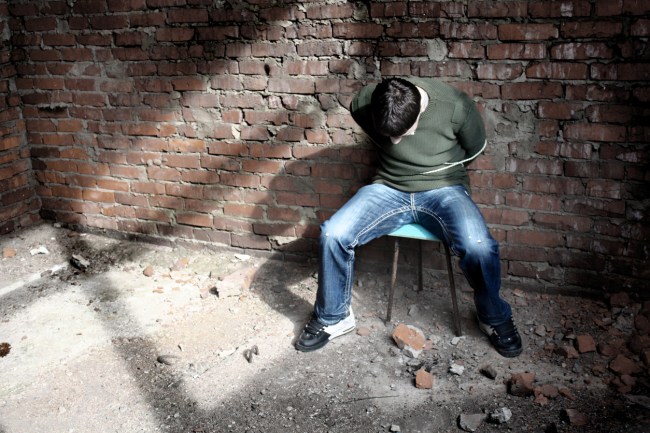 Over the years, the internet has spawned some absolutely absurd trends. That’s not to say all of them are bad; the Ice Bucket Challenge might have been dumb but it was for a good cause and I think we can also agree icing was objectively hilarious.

However, there are plenty of idiotic internet challenges out there and a solid chunk of them have been championed by teens, a group that’s fond of attempting to drink an entire gallon of milk and which decided it would be fun to eat Tide Pods.

Most recently, the youth of America used Bird Box as inspiration and challenged each other to navigate the world while blindfolded, which naturally ended up with someone crashing into a car while driving.

Now, youths have returned with a vengeance if local news is to be believed (which is always a big “if”) in the form of the “48-Hour Challenge,” which involves going off the grid for two straight days to see how much people would actually care about your disappearance if you were kidnapped for real.

The concept is pretty straightforward: you go off the grid for a couple of days to scare the shit out of your parents and see if anyone cares enough about you to start circulating your picture around the internet (or, if you’re lucky, get your face on the very local news that probably brought the challenge to your attention in the first place).

Child psychologist Polly Dunn doled out some advice for people who are concerned about the challenge and basically advised parents to assume their child is an absolute moron:

“You definitely don’t want to ignore it because sometimes what we think our children know is not actually what they know. I think talking openly and honestly about the challenges and the dangers especially with younger children and more impressionable children is the best policy.”

I think the world would be a better place if we all operated under that assumption.