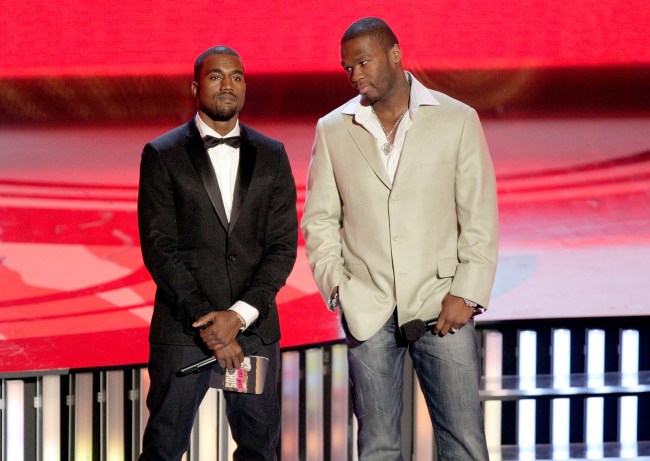 50 Cent should be retired right now, if he were a man of his word.

Back in 2007, the Queens rapper famously declared that he would no longer write music if Kayne’s Graduation bested his album, Curtis, in first-week album sales. The two highly-anticipated albums were released on the same day, and while they both sold impressively, Graduation dominated Curtis to the tune of 266,000 copies.

Fast forward over a decade and King Troll has proven that literally no one is off limits from his jabs, not even the man who very publicly out-punched him, fair and square.

From the clouds, which is par for the course for 50, he took a shot at Kayne rocking an oversized outfit with what are believed to be prototypes for the next model of Kanye’s Adidas Yeezy shoes.

He continued to go off in the comments: 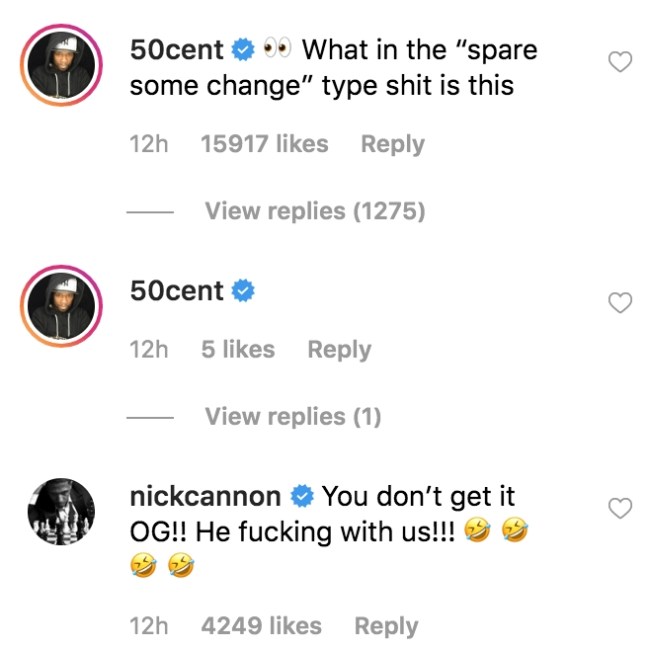 50 Cent is fresh off using social media to bully movie producer Randall Emmett into paying back a $1 million loan, giving him a deadline of this past Monday. The rapper shamed Emmett to the point where he paid up in full by the deadline.

The last place you want to be is on 50 Cent’s shitlist.