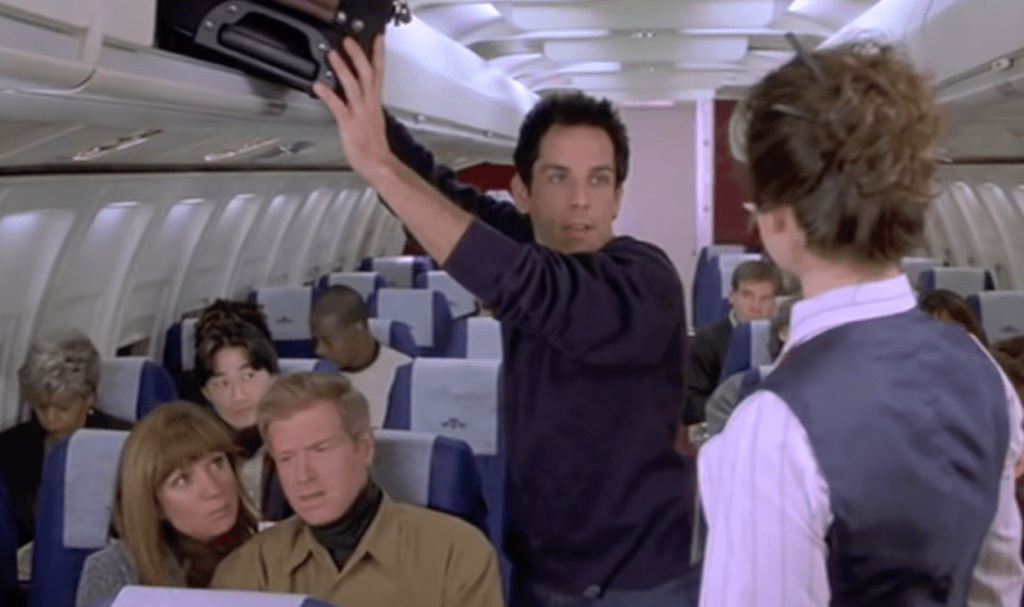 Traveling has changed a lot in the past year and a lot of people are in for a wake up call this Summer. The FAA adopted a zero-tolerance policy against passengers causing flight disturbances. This has led to some enormous FAA fines handed out to unruly passengers.

A press release from the FAA outlined four cases in which passengers who caused disruptions are facing fines ranging from $9,000 to $52,500. On the steeper end of the fines, there was violence in the incidents so it’s not surprising to see higher fines.

The most expensive civil penalty proposed by the FAA is the $52,500 one. That passenger was traveling from Honolulu, Hawaii, to Seattle, Washington and it sounds like a nightmare scenario for everyone involved. Everyone knows that attempting to open the cockpit door is the biggest no-no on a plane, right??

The press release states “the passenger tried to open the cockpit door, repeatedly refused to comply with crew members’ instructions, and physically assaulted a flight attendant by striking him in the face and pushing him to the floor.” It didn’t stop there.

Then the passenger threatened and charged another flight attendant during the struggle. Multiple flight attendants managed to restrain the rampaging passenger and place him in plastic handcuffs. He broke out of the handcuffs then punched a flight attendant in the face for a second time. Police arrested him when the plane landed.

That’s what it takes to get slapped with a $52,500 FAA fine. The FAA’s second-highest proposed civil penalty is $27,500 for a passenger on a flight from Phoenix, Arizona to Chicago, Illinois. That passenger began banging seats, yelling that he was going to kill someone, and then claimed he had a bomb and was going to blow up the flight.

Everyone knows you can’t say ‘bomb’ on an airplane.

The other two big FAA fines are for passengers who could’ve just put on a mask and gone about their business. Instead, they tried to take a stand against masks and now they owe a metric ass-ton of money.

If you want to read the full FAA press release about the FAA fines, you can follow that link!