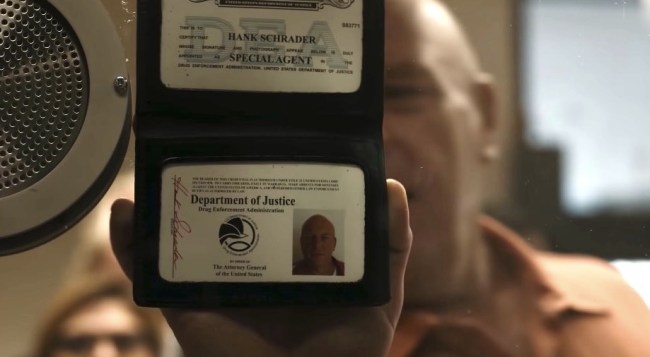 After Vince Gilligan flexed on the planet and dropped El Camino: A Breaking Bad Movie out of the clear blue sky, I’ve been craving a return to that wonderful New Mexican underworld and that’s exactly what we’re getting when Better Call Saul in late February.

Prior to the season five premiere, AMC announced that Better Call Saul — which hasn’t been on the air since 2018 — will return for a sixth and final season and will, funnily enough, run for one episode longer than its iconic predecessor Breaking Bad did.

The fifth season of the critically-acclaimed prequel series is sure to be the most explosive yet, as criminal lawyer Jimmy McGill has well and truly begun his final transformation into criminal lawyer Saul Goodman. Plus, the fifth season of Better Call Saul will further bleed the story into the Breaking Bad universe, as old friend DEA Agent Hank Schrader pops up in the trailer.

While whether or not Hank will just appear in a quick cameo/episode or will be a larger part of the season is yet to be seen, simply seeing his familiar cocky grin is a treat for all fans of the infamous tale of Walter White.