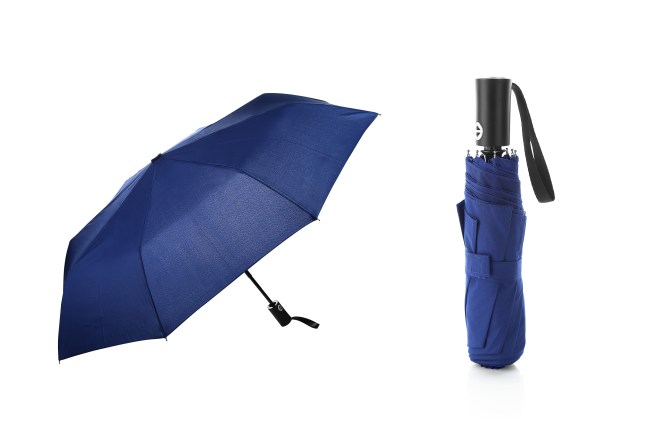 The grief a Clover, Virginia woman is going through right now must be unspeakable.

A woman by the name of Mary lost everything she owned after a fire destroyed the home she raised her five children was destroyed by a fire Monday night. Mary also learned that on the very same day, her 69-year-old sister died in a crash just 20 minutes up the road the same night.

Mary (on the left) lost everything in a house fire Monday night. She and her family are back at the Clover home on Mill Road today to board up the house. An inspector is here working to find out what caused the fire. Family believe it started in the kitchen. pic.twitter.com/gKbFwtYphn

I certainly don’t want to trivialize what Mary and her family are going through right now, but I must call attention to this news segment with Mary and ABC 13’s George Flickinger.

Mary’s daughter, Kathy Long, reached out to George Flickinger saying that her mother lost this beloved possession of hers among many others. The family asked WSET for a new umbrella, and if George Flickinger could bring it.

Keep in mind, the video below is not satire or sketch comedy. It’s a respected news organization doing what they believe to be God’s work.

Somebody who lost her home and sister is about to get an ABC 13 umbrella. https://t.co/oeV79YjcCf pic.twitter.com/gGSVh8bFq6

That is why I’m disappointed he didn’t throw in a damn damn t-shirt or bookmark to add some meat to this morbid puff piece. You’re better than that, George. Visor, Edible Arrangements, Anything. I know network’s are struggling, but unless that umbrella’s made of pure palladium, maybe spring for a bonus keychain so you don’t look like the guy bringing an open six pack of High Life to Brad’s party.

Don’t hang your head, George. I’m a big believer in habitual small acts of kindness. Just lose the camera and deliver the weather protectant on not the nicest day of the winter.