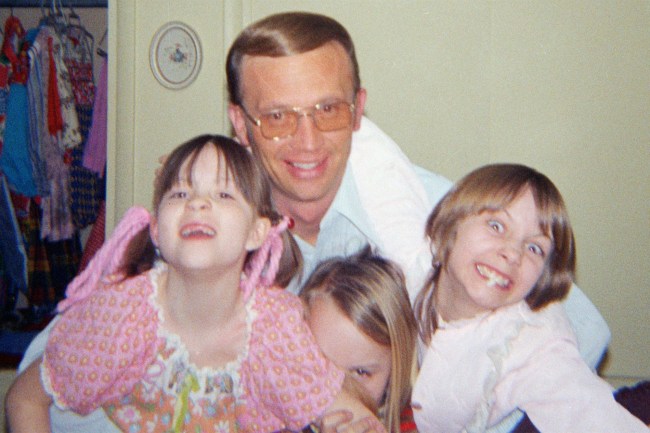 You’re here, so I take it you’ve watched the wild Netflix true crime documentary, Abducted in Plain Sight. You probably share my feeling that it is one of the most unbelievable, rage-inducing pieces of non-fictional content in recent memory. Abductions, aliens, manipulation, deceit, infidelity, parental stupidity (x10).

Filmmaker Skye Borgman sat down with Vanity Fair to give some behind-the-scenes insight about the making of the film.

Borgman, like us, became so enraged with Bob and Mary Ann Broberg’s reckless and irresponsible handling of their abducted daughter, Jan, that she needed to take a break from production.

“There were times when the family was just so frustrating to me.” At one point, Borgman and her editor hit pause on the project for a solid six weeks. “It was the best thing that we could’ve done, because we were able to come back and feel everything we were supposed to feel,” she said.

Borgman also admitted that the film was the very first time Bob Broberg admitted to performing a sexual act on his daughter’s abductor, an incident that Robert Berchtold would leverage as blackmail to scare Bob out of pressing charges.

“When we were going into the interview, I really wasn’t sure if I was going to ask him about it,” said Borgman, explaining that Bob volunteered details about the sexual act he performed on Berchtold. “I think Bob realized that it was a critical element to the story, and how [Berchtold] was able to get into their family this way so seamlessly,” said Borgman.

The filmmaker also revealed that to streamline the documentary, she left some details out of the story–like “a meet-up that Mary Ann had with Berchtold in a parking lot, allegedly involving a gun and Mary Ann’s brother.”

Quite possibly the saddest and most jarring detail of all is that Jan, who was groomed and abducted by textbook sociopath Robert Berchtold, still sees what she had with him as her benchmark for love.

Jan went on to get married, have a son, and get divorced, but her relationship with “B” had a last effect.

“It had a huge, huge impact on her relationship with men,” said the filmmaker. “I remember talking to her at one point, and she said that she still looks at her relationships, and she’s never felt as in love with any of the men that she’s been in relationships with as the kind of love she felt with Berchtold. That speaks huge volumes to how impressionable children are—12-year-old kids, especially. To this day, Jan struggles with how to love and how not to associate that love with the love she felt for Berchtold when she was 12 and 13 years old.”

Jan is now a working actress and has appeared in over 30 episodes of WB’s Everwood. Bob and Mary Ann stayed married until Bob’s death in 2018.