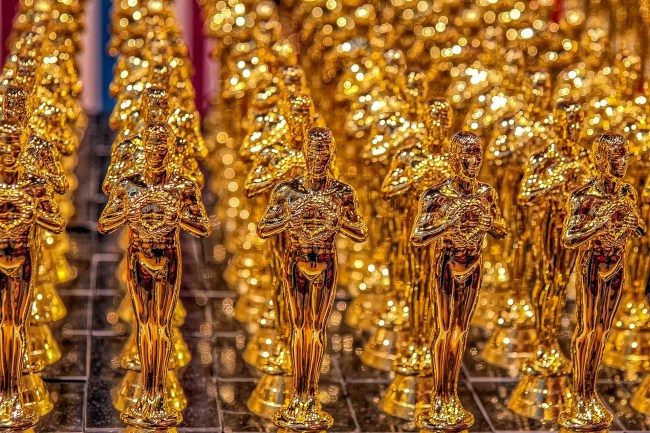 Not to blatantly steal from the wide receiver formerly known as Antonio Brown, but when it comes to the state of the gambling industry, business is boomin‘.

These days, there’s far more to bet on than the point-spread on a random Thursday night Pac-12 basketball game, as the gambling industry has well and truly worked its way into the entertainment industry, thus making award shows like the Oscars a lot more enjoyable for degenerates like you and me.

So, with football officially over, basketball entering the All-Star break, and baseball season yet to kick-off, we need to gamble on something, right? Well, luckily for you, the Academy Awards are this weekend and we’ve got you covered with all of the need-to-know gambling picks. 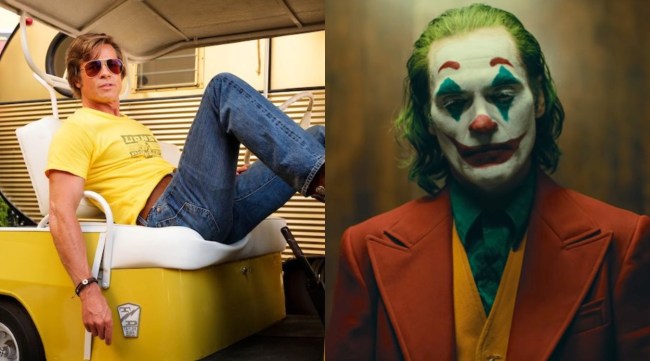 Trust me, by no means do I enjoy bringing you such chalk picks, but unfortunately, there’s nothing I can really do about it. It’s not my fault, either, as I’ve been screaming from the rooftops that Brad Pitt is going to win Best Supporting Actor ever since I saw Once Upon A Time In Hollywood back in July and made sure to remind everyone back in December.

Sounds bizarre but Brad Pitt is actually severely underrated. That’ll be corrected when he wins Best Supporting Actor for ONCE UPON. https://t.co/641G5QvEtO

As for Joaquin Phoenix, there is simply nothing standing in his way as the massive success of Joker rests almost entirely on his insanely committed shoulders. Similar to Pitt, the 45-year-old Phoenix — widely-considered to be one of the best actors of his generation — is simply due for this victory. Of all the categories heading into Sunday, I’d argue these two are the most locked in. They’re expensive, but they’re guaranteed. 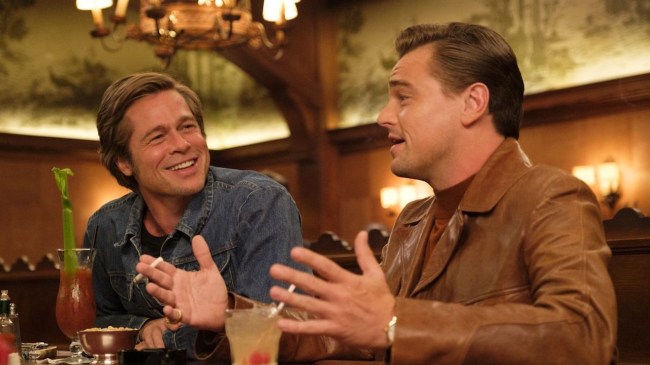 Quentin Tarantino is one of the most influential filmmakers alive, and frankly, he’s due when it comes to Academy Award recognition, as he only has two Oscars to his name, both for an original screenplay: Pulp Fiction and Django Unchained. And when it comes to a Best Picture contender, Once Upon A Time In Hollywood represents the director’s best shot since Pulp Fiction. It’s a love letter to Hollywood based in Hollywood featuring two of Hollywood’s biggest stars. Plus, like I said, he’s owed — so you’d think he’d be a shoo-in for Best Picture.

Unfortunately for Quentin, I just don’t think this is the year. While I certainly think Once Upon A Time certainly has a better chance than the odds are indicating, I don’t think it’ll be enough to overcome both Parasite and 1917.

But, that said — and I promise you this — Once Upon A Time *will not* be shut out from the major categories, which makes the value of +160 to win Best Original Screenplay supremely enticing. When it comes to taking a flyer on an underdog, this is the one to go with. 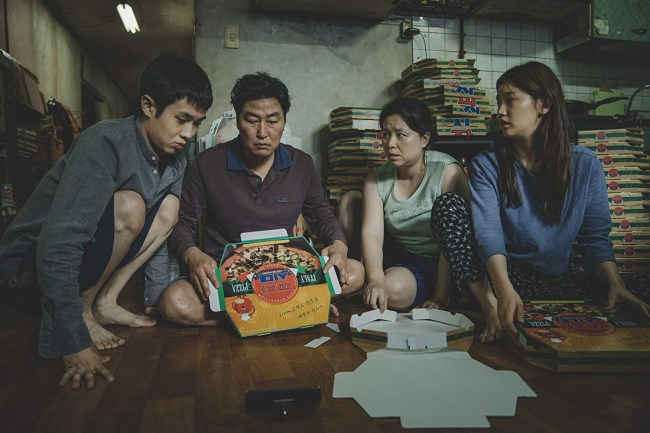 Everywhere on the internet, you will be told that 1917 is essentially a lock for Best Picture. And I find it strange.

Hollywood loves a moment. They love to make a statement, especially of the political variety. And what better way to make a statement than — during an election year, mind you — by giving Best Picture to a foreign film for the first time ever. Just imagine the optics of the South Korean director, cast, and crew absolutely beaming on that glitzy Dolby Theater stage — I’m not sure that’s something that the Academy of Motion Picture Arts and Sciences is prepared to let pass them by.

And frankly, Parasite is head-and-shoulders a *better movie* than 1917. 1917 may be more awe-inspiring and impressive, but when it comes to kickin’ back and catchin’ a flick, I’m taking Parasite every day of the week, as it is a film that essentially plays every perfect note with director Bong Joon-Ho operating at the absolute peak of his powers. Don’t get me wrong, I think 1917 is utterly fantastic, but more so in the sense of technicality than as a work of art.

If it helps, I’ll have you know that I am, in fact, putting my money where my mouth is when it comes to this pick, as I’ve already locked in my Parasite to win Best Picture bet.

Best Original Screenplay – Quentin Tarantino, Once Upon A Time In Hollywood (+160)

Best Supporting Actor – Brad Pitt, Once Upon A Time In Hollywood (-4000)

The 92nd Academy Awards will be held at the Dolby Theater in Los Angeles, California, on Sunday, February 9 at 8 p.m. EST.