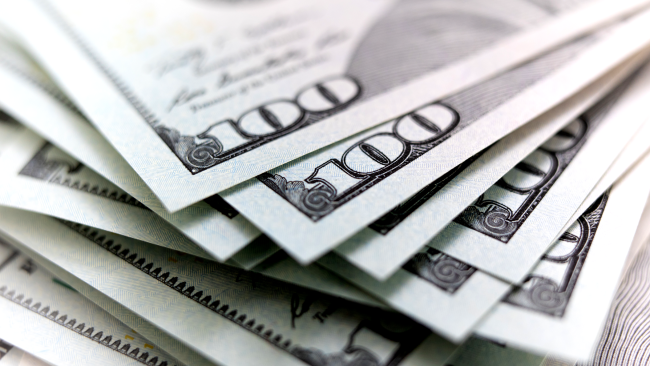 The scheme falsely claimed to be raising money from investors which would be used to finance distribution rights for movies that would run on HBO and Netflix.

Horwitz claimed to be the managing partner of a company called 1inMM Capital LLC and allegedly told potential investors that he and his company had acquired and distributed dozens of films, reports the Wall Street Journal.

“Investors found it credible that HBO and Netflix had an urgent need for new content, were willing to pay a premium for that content, [and] had the financial ability to do so,” reads the SEC complaint. “One investor stated that ‘I believed that if HBO was involved, my investment was safe.'”

He doctored fake contracts signed by fictional HBO or Netflix executives, which made it look like he was doing business with the streaming platforms, according to a Federal Bureau of Investigation affidavit. For a while, Mr. Horwitz paid investors their purported returns using proceeds generated by new investors, the hallmark of a Ponzi scheme, according to authorities.

But in late 2019, he began defaulting on nearly every payment due to investors and blamed the problem on HBO and Netflix Inc. refusing to pay for movies they had licensed from his company, according to the SEC. Mr. Horwitz even sent emails to investors that supposedly showed him discussing the status of his agreements with employees of Netflix and HBO, the FBI said.

The SEC’s complaint states that the scheme began around March 2014, when Horwitz allegedly began raising investor funds for 1inMM using promissory notes that typically promised investors between 35% to 45% in profits.

Horwitz allegedly told investors he would use the funds to acquire distribution rights to specific films (with names including “Run with the Hunted” and “Blood Quantum”) and license those rights to Netflix or HBO, using the profits to repay investors, according to the complaint.

He purported to have relationships and experience in the media content distribution industry and provided investors with fabricated distribution agreements made to look like they were coming from Netflix and HBO, the complaint alleges.

The FBI says Horwitz defaulted on around $227 million in payments to investors and the SEC claims he used $5.7 million of investor money to purchase a home in the Beverlywood section of Los Angeles, bought a luxury watch subscription, flew on chartered jets, took trips to Las Vegas, and paid nearly $700,000 to a celebrity interior designer.

He has been charged with wire fraud as the the SEC alleges that Horwitz and 1inMM capital raised over $690 million from investors as part of the Ponzi scheme from 2014 through 2019.

His bond was set at $1 million and his arraignment is scheduled for May 13. Horwitz faces up to 20 years in prison if convicted.