IMPORTANT: 15 Photos That Prove Adam Sandler Is The Biggest Fashion Icon In Hollywood 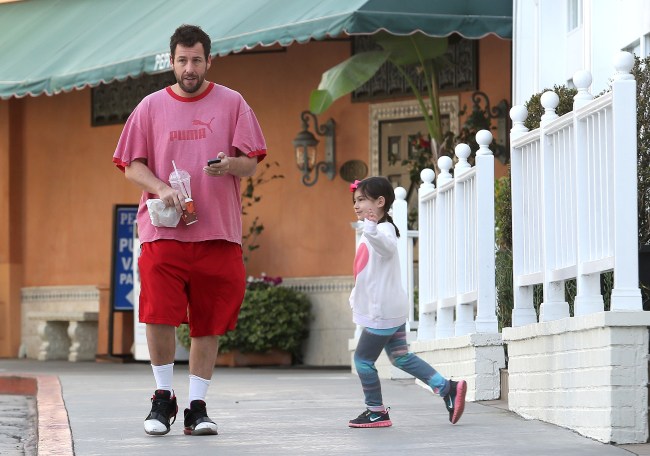 IMPORTANT: I want to preface this by saying that Adam Sandler has been such a source of joy in my life that he cannot do wrong in my eyes. I could walk in on him slapping skins with my lady and I’d blame myself for not being emotional present in our relationship and constantly mocking all her favorite TV shows.

With that said, Adam Sandler wakes up every day and dresses like a fifth grader who puked on himself at recess and the nurse dug into her dusty bin to clothe him in whatever the fuck.

I scrolled through over 100 pages of Getty Images to compile a list I’m confident to title: 15 Photos That Prove Adam Sandler Is The Biggest Fashion Icon In Hollywood.

Adam with that S on his chest as if to say: ‘Seller of Seedy Dime Bags’ 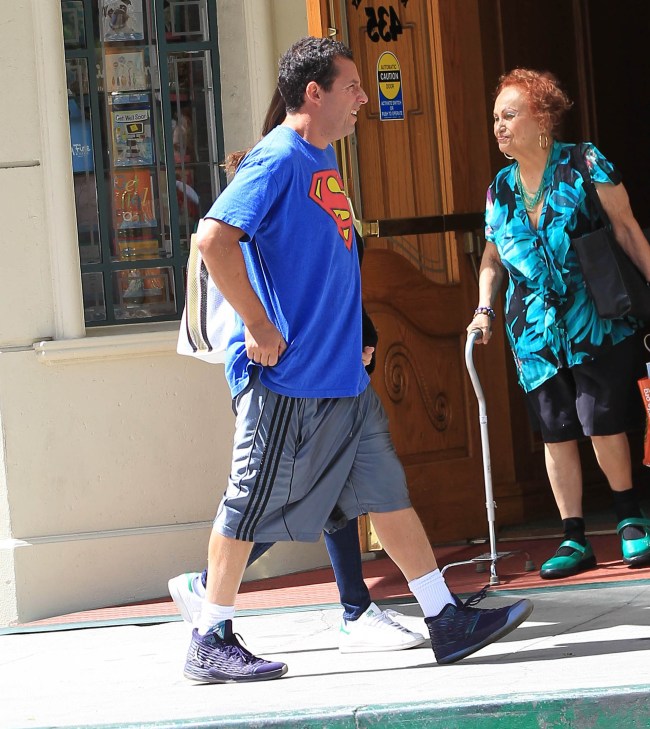 Sandler pictured with the biggest sex symbol in Hollywood rocking the t-shirt I bought at Pac-Sun and wore on picture day in third grade. Power moves only, fellas. 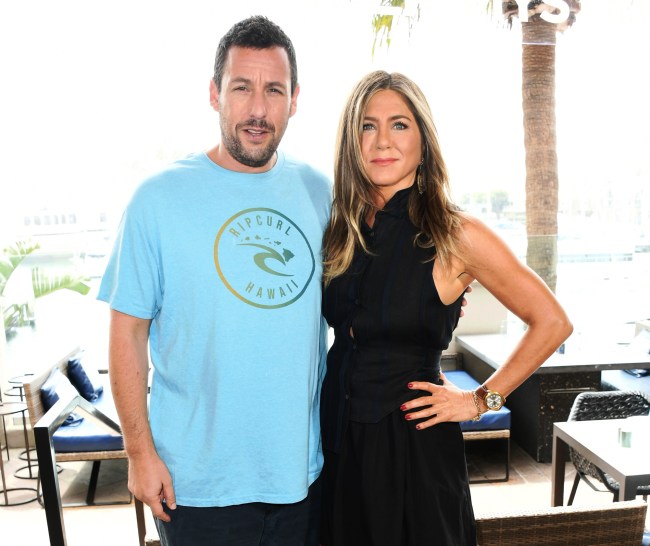 Speaking of third grade, shortly after this photo was taken, Sandler’s wife handed him a bagged lunch and sent him off to Veronica Vaughn’s class. 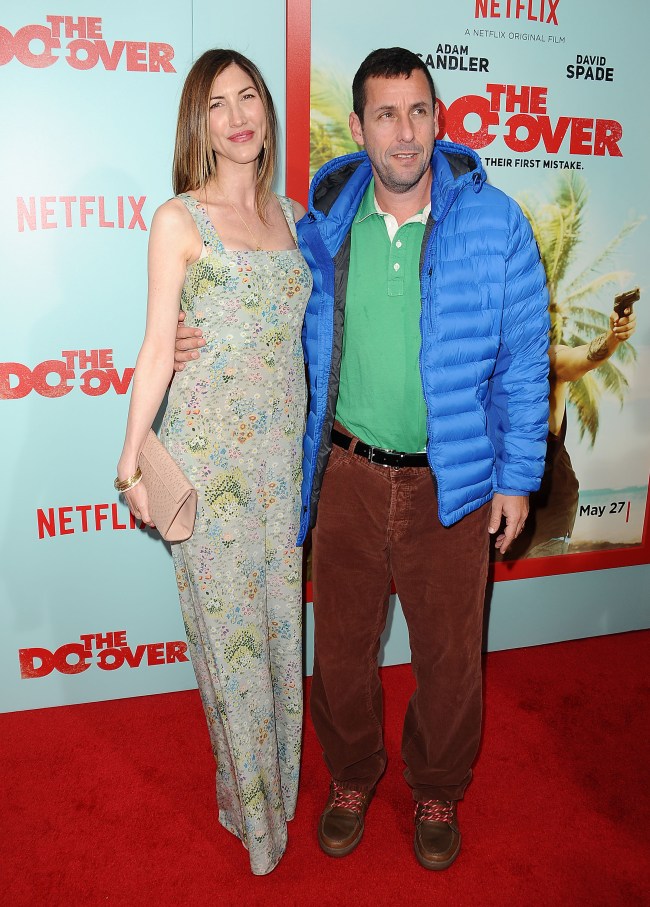 “What? Brady wears them.” 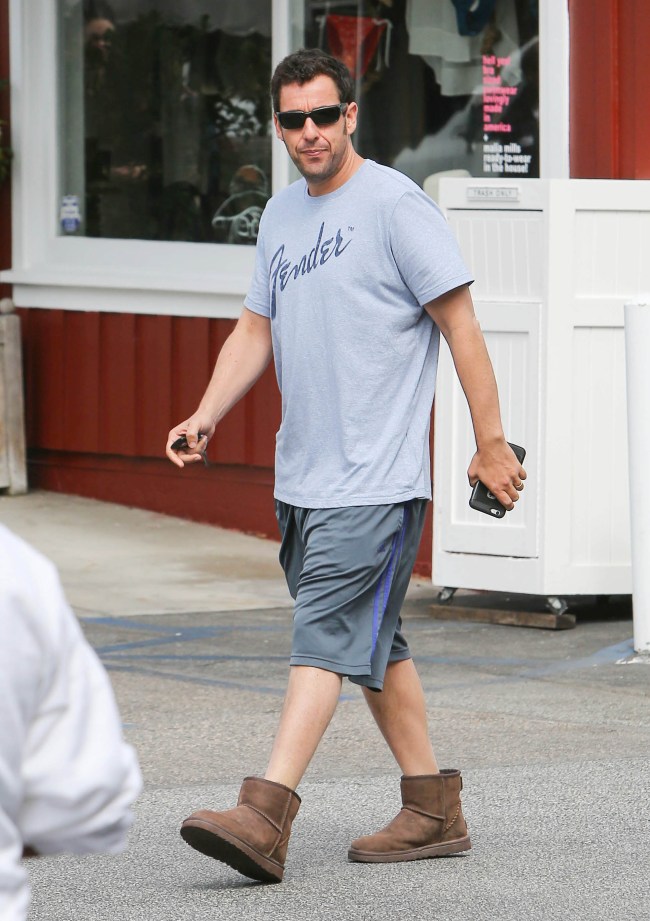 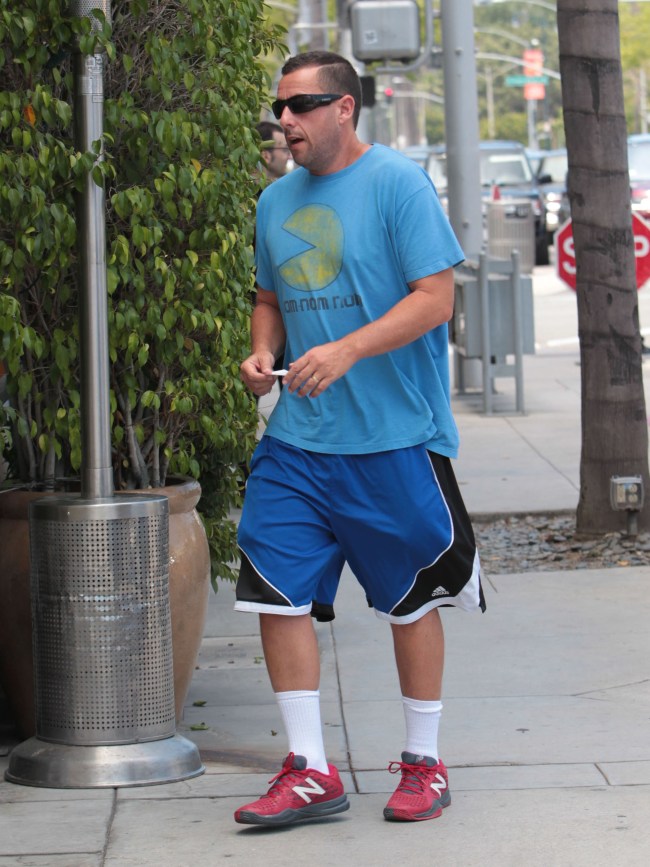 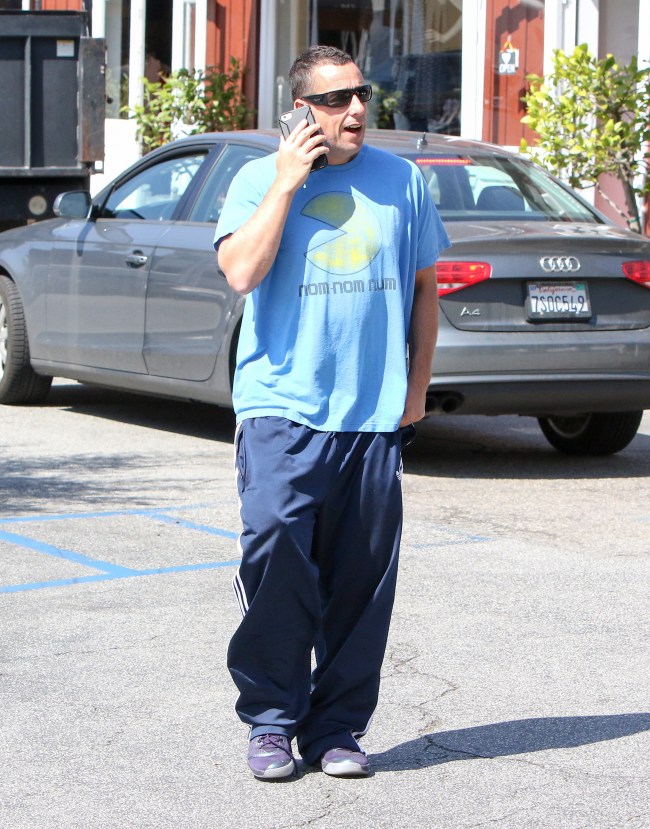 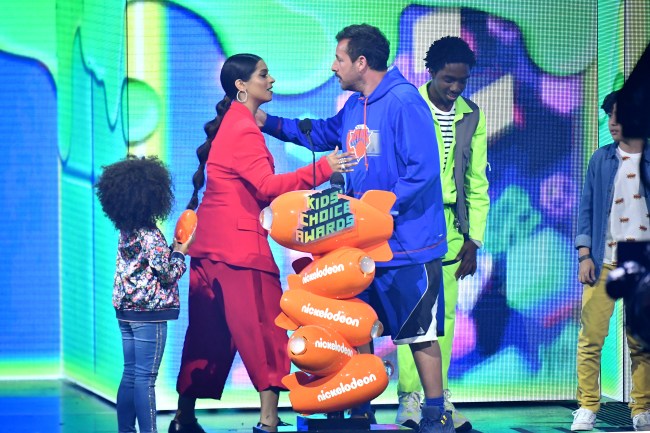 Sandler out here looking like a bar back at a tiki bar in Fort Lauderdale on his third cigarette break. 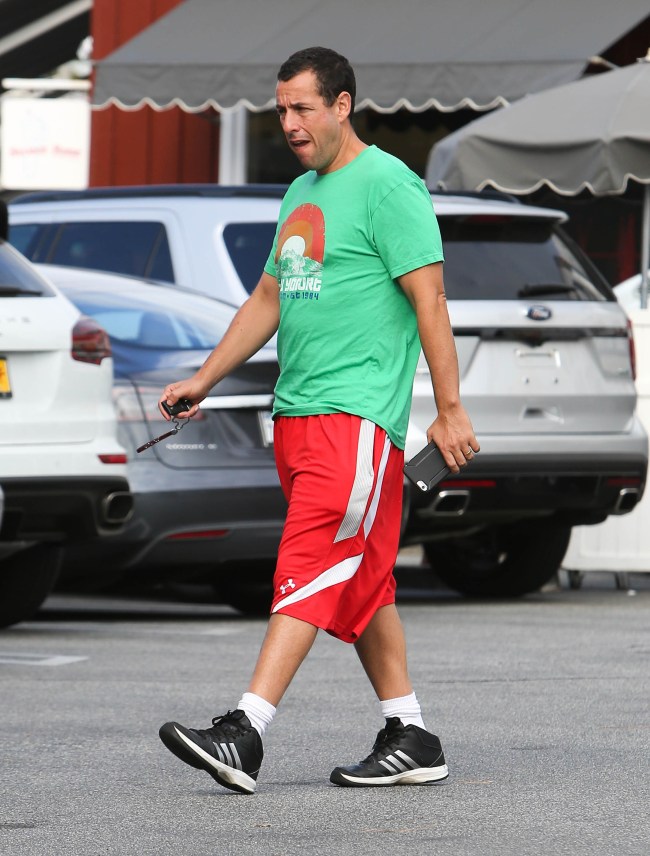 When my friend says he has mono but I’m in desperate need of someone to get blind drunk with. 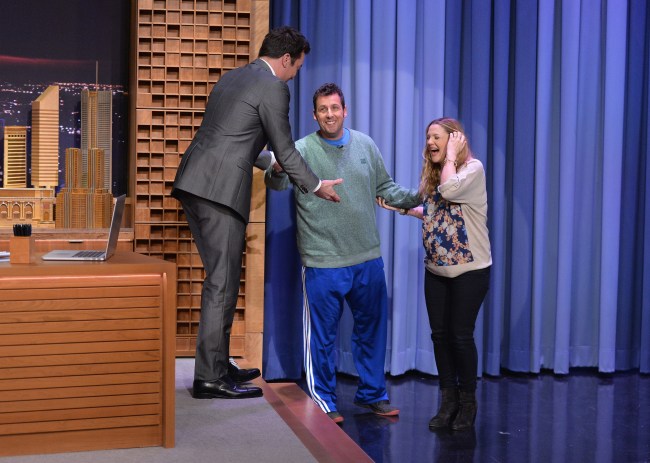 Speaking of blind, congrats on Sandler hiring Stevie Wonder as his stylist. 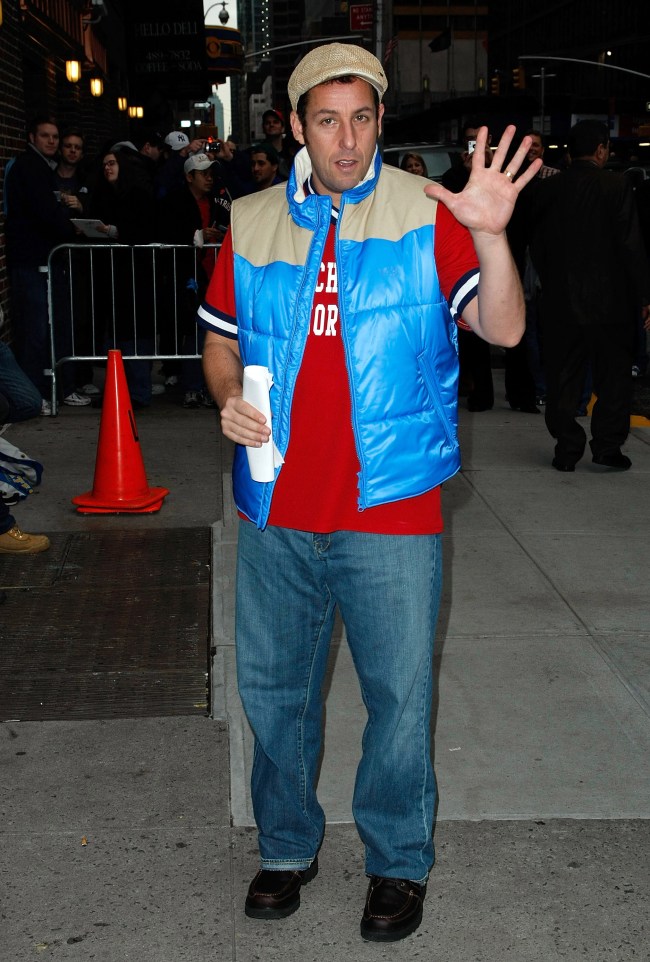 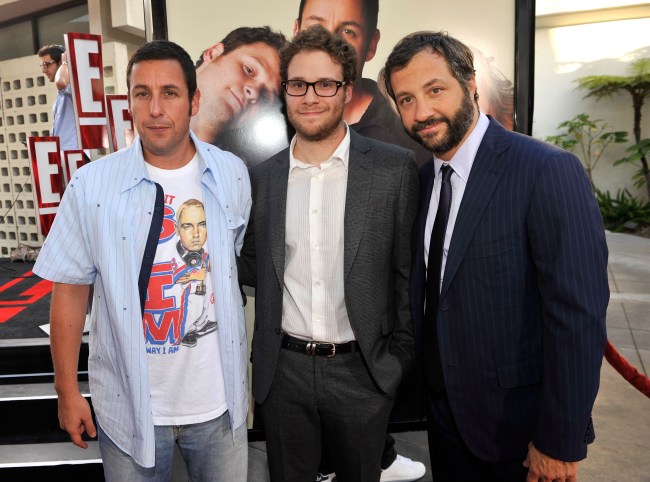 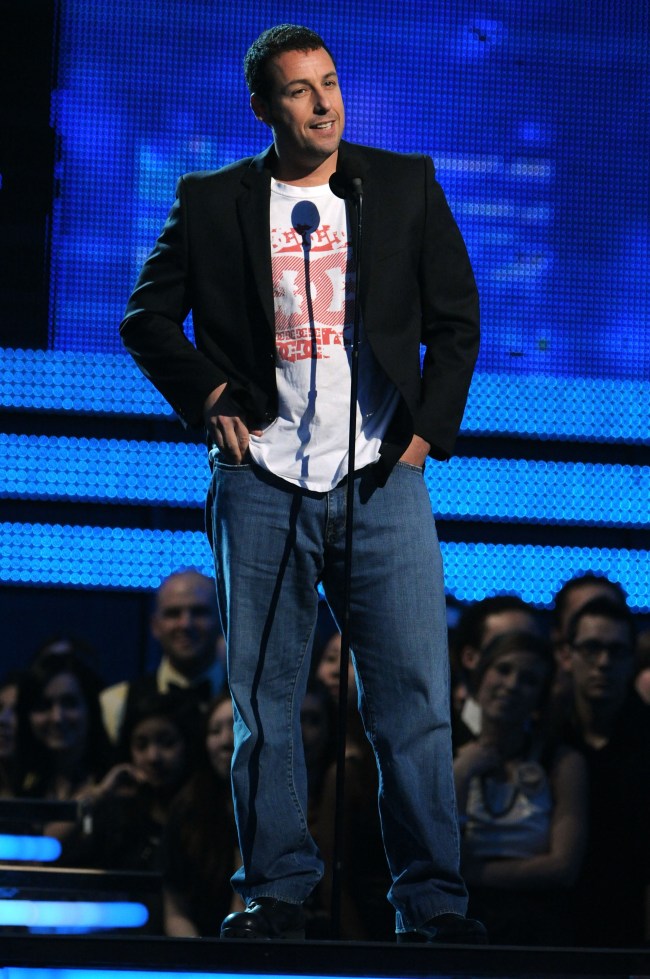 Public golf course on top, ‘I’m a junior on JV’ on bottom. 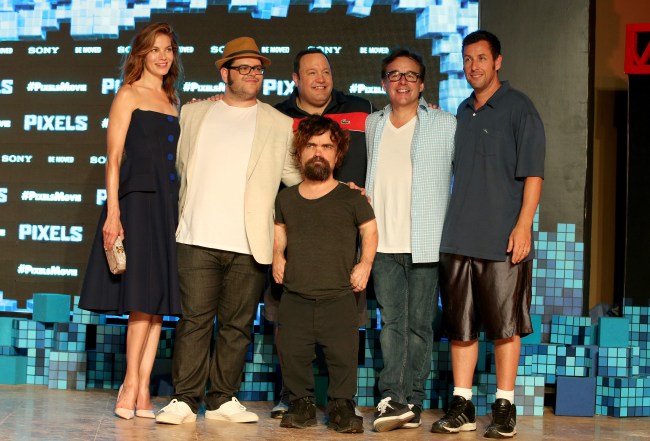 Sandler out here looking like Tin Man with a pill problem. 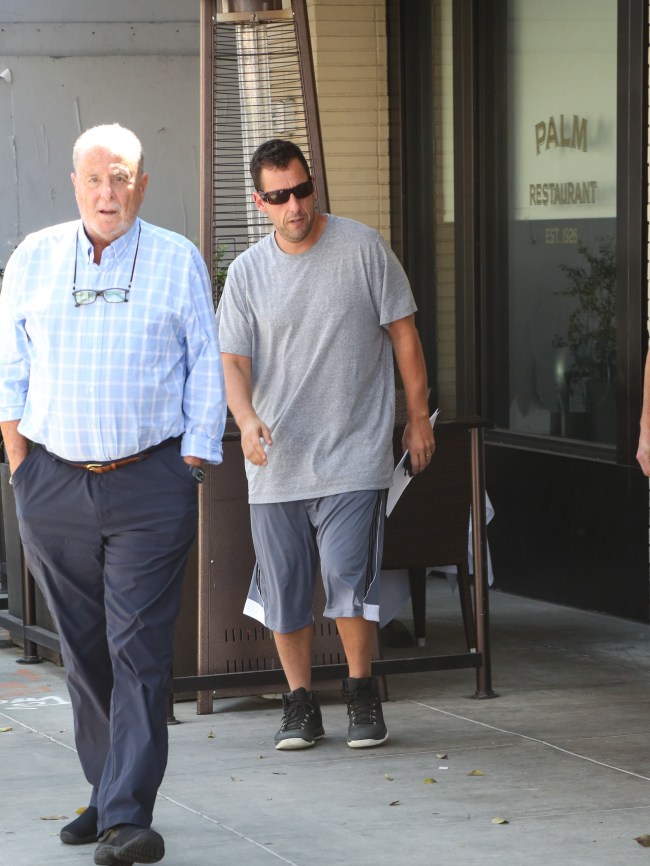 I created this list to honor the life and times of Adam Sandler, considering we may never see him again since he entered witness protection.

“Don’t cry because it’s over, smile because it happened.”