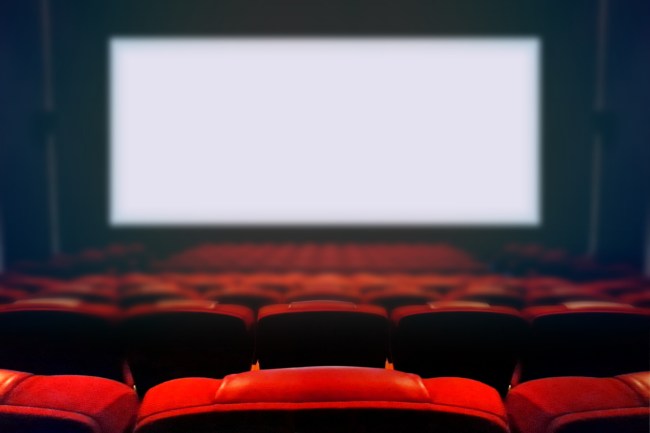 Over the past year or so, MoviePass has managed to attract millions of subscribers with a seemingly unsustainable business plan that’s somehow still working out for them (and their customers). I don’t understand how you can see as many movies as you want in the course of the month for less than the price of a single ticket, but I’m not going to ask any questions as long as the card they sent me keeps working.

Despite the fact that movie theaters don’t lose any money when customers use MoviePass, at least one chain has started to resist the subscription service by introducing one of their own (and sparking some internet drama in the process). However, it doesn’t appear AMC is the only company pushing back and I have to say I am very excited by the new kid on the block.

According to Deadline, Alamo Drafthouse is testing out a “Season Pass” designed to appeal to cinema junkies who like having the ability to order a beer during a movie as much as they hate people texting during one. As of right now, Drafthouse customers can technically use MoviePass to pay to see a film at Alamo. However, many of their screenings sell out in advance, and because MoviePass requires you to be near the theater to claim your ticket, you either have to show up early in the day and come back later on or hope there are still seats left shortly before the showing.

The company is planning to first introduce the service to people who have signed up for its Victory program (it’s currently only available to customers seeing movies at its location in Yonkers, NY). There isn’t any indication of how much the pass will run you, and considering how much I usually spend on food and drinks at Alamo, this could be both a gift and a curse.