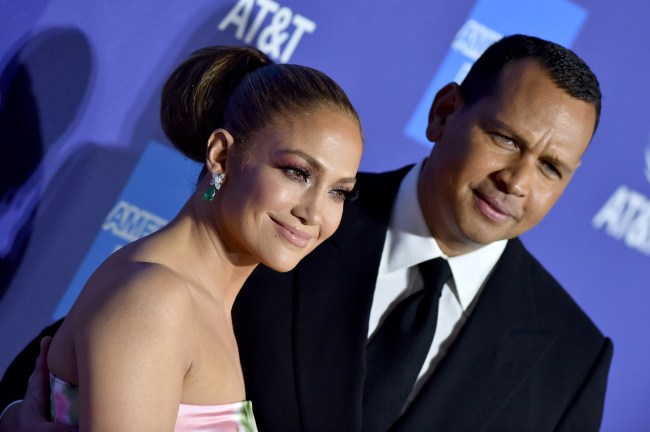 It seems like Alex Rodriguez isn’t taking his break up with Jennifer Lopez very well.

Weeks after rumors swirled about the couples’ rocky relationship due to a sexting scandal involving a reality TV star, A-Rod and Jlo officially announced they were breaking up after a two-year engagement via a joint statement.

We have realized we are better as friends and look forward to remaining so. We will continue to work together and support each other on our shared businesses and projects. We wish the best for each other and one another’s children. Out of respect for them, the only other comment we have to say is thank you to everyone who has sent kind words and support.

Hours before the announcement, a down bad A-Rod posted a depressing Instagram story featuring Coldplay’s “Fix You” playing in the background while he displays pictures of him and Jlo.

He tagged Jlo too pic.twitter.com/VV1r3KgZhX

keep posting through it king 🙏 i'm with you https://t.co/IVUz1T4mRL

I got a little huffy on Sunday about A-Rod botching the timeline of the Dansby Swanson trade but…clearly the man's going through some shit https://t.co/aPTZHyTgUN