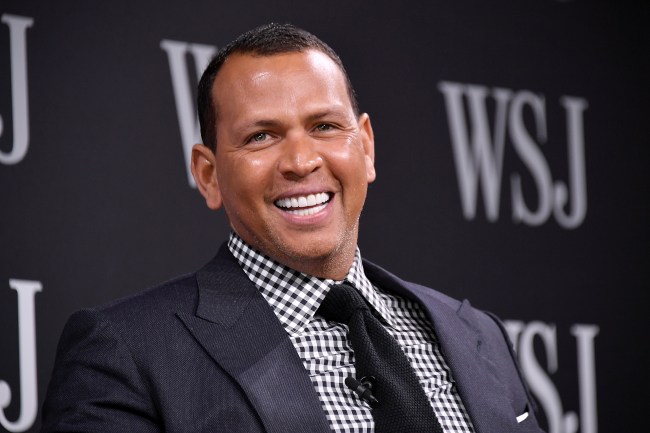 Alex Rodriguez can’t seem to shake off the cheating rumors that have been surrounding him for months.

Back in February, Madison LeCroy was accused of having an “affair” with a married MLB player by her Southern Charm reality TV co-stars.

LeCroy went on to admit that she exchanged DM’s with Rodriguez, despite the fact that the former Yankee and current ESPN broadcaster denies ever to have met her.

“He contacted me. And yes, we DMed,” “But other than that, there was nothing. I’ve never physically seen him, touched him. I am not a f—king liar and I will stand up for that.”

LeCroy’s co-star Shep Rose spoke to US Weekly this week and claims A-Rod made Madison sign an NDA to prevent her from leaking any of their DMs.

“I know that there was, like, an NDA signed, which doesn’t seem to mean anything anymore, not worth the price of the paper they’re printed on,” Rose told Us. “It’s crazy and, you know, mixed emotions about it because I think our show started as fairly normal, humble people … your average small-town, Southern people. And now it’s like, you know, DMing baseball stars and stuff and it’s all good. It’s not anybody’s fault, but it’s turned into something a little more cheesy than I would’ve liked, but that was bound to happen.”

If true this a pretty slick move by A-Rod to keep his affair under wraps.