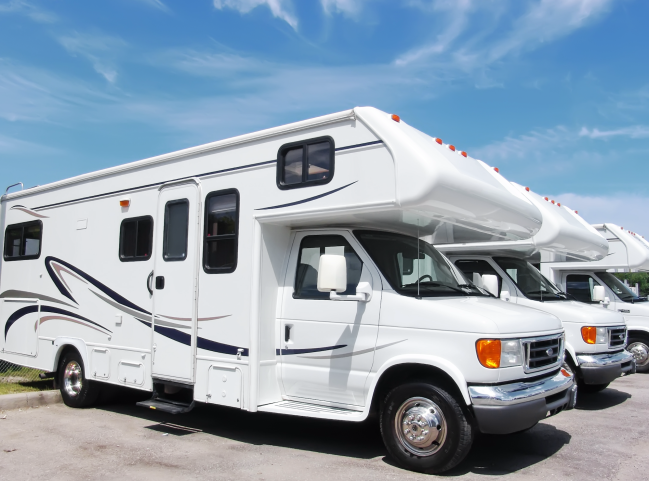 If you’re not familiar with All Gas No Brakes, you should be. Andrew Callaghan started making videos in 2019 where he would interview the craziest people in America, then cut the interviews into a collage of hectic insanity full of crash zooms and addle-brained rants. Vice put together a fantastic short doc on him, which is totally worth the watch:

Today, the New York Times put out the story of what, exactly, transpired to end the show. It’s the sort of story we’ve seen for decades, where a young and naive creator signs his/her intellectual property rights over to the big company who grooms them, gets them off the ground, and once the show becomes huge, won’t let the kids out of the contract. It happened to the Beatles, I’m pretty sure something like it happened to Taylor Swift? And of course, it happened with the Call Her Daddy podcast.

Mr. Callaghan connected with Doing Things Media, a company founded in 2017 that had built a network of popular meme accounts, in the hopes of brokering a partnership.

“I was like, ‘Yo, if you guys buy me this R.V., I’ll make a sick show out of it and it’ll be a cultural exploration of America,’” Mr. Callaghan told Vice in a video from January. “That’s how it started: I convinced a company to buy me an R.V.”

In addition to the R.V., Doing Things offered Mr. Callaghan a salary of $45,000, plus additional money for equipment and production costs, and later, profit-sharing, according to people involved in the agreement. They hired two of Mr. Callaghan’s childhood best friends, Nic Mosher and Evan Gilbert-Katz, to help make the show. All Mr. Callaghan had to do was sign a contract. It was a no-brainer.

It’s easy to look at the explosive success of AGNB and take the side of its creators. $45,000 seems like a paltry salary compared to the revenue that show was probably bringing in towards the end. But honestly, it shouldn’t be hard to see both sides of this one. Like a VC firm betting on a startup, Doing Things Media took a gamble on AGNB at a time when nobody knew how massive the show would become. I’m sure Andrew Callaghan was ecstatic to get $45k per year, plus salaries for his two best friends, plus an RV. That package doesn’t feel underwhelming until the YouTube channel is enormous.

Then the creative control issues began:

According to people who worked on the show, [Doing Things Media] asked Mr. Callaghan to focus on “party content” rather than news. “Reid from Doing Things was constantly pressuring us to make the show less political,” said Mr. Kahn.

“It was a 360 deal where Doing Things owned everything Andrew did,” Mr. Kahn said. “They offered him a ‘promotion,’” he explained, but it included a six-month extension of his contract. Mr. Callaghan had also signed over the rights to the brand’s intellectual property and the name “All Gas No Brakes” to Doing Things.

“We are always thinking about how to turn our social presence into a product,” [Doing Things Media] told The Hustle in November of last year. “Can we make a game? Can we make a beverage?”

Once again, we probably want to side with the innocent creator who pivoted towards meaningful, cause-based coverage in defiance of the greedy, commercializing media company that wanted to make a beverage with his face on the can. But if you’re a company that owns a bunch of comedy meme accounts, and you bet on a guy who makes comedic videos, and all of a sudden he wants to do Vice-style riot coverage, you might send him an email or two.

I love Andrew Callaghan. He’s fantastic, original, and courageous as hell. That Vice doc sold me on him completely, and I’d never watched any of his videos. If I’ve learned anything in working in media and entertainment, it’s that nobody is doing anything to look out for you. If adults take an interest in you, it’s because they see the potential to make money off you. There is power in that, but also risk. The magical words these days are “IP.” Your intellectual property is your DNA, your equity in yourself, and you should do everything you can to try to retain as much of it as you can. Even if you only hold on to 51%, that at least will protect your ability to keep your brand if everything goes to hell.

In closing, hire a lawyer. The 5-15% they charge to look at the contract is worth the peace of mind.