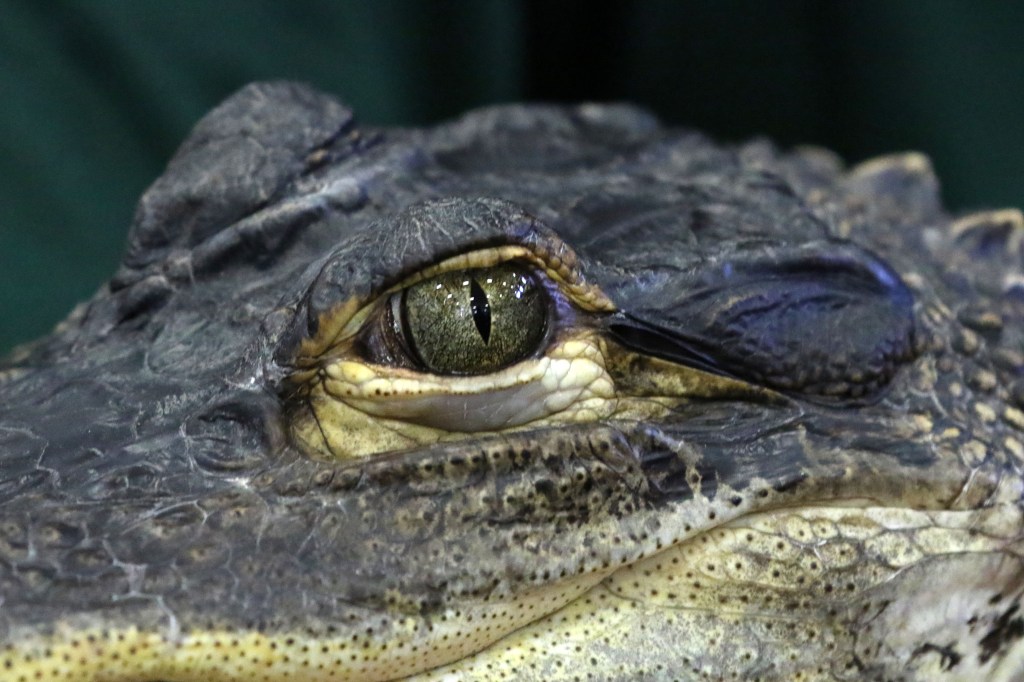 Life is nothing more than a series of decisions. Some good, some bad. I’m comfortable saying that some poor decisions were made in the lead up to this video and its twist ending,

I’m choosing to write this article after choosing to watch the TikTok video below and this woman is choosing to put her life in the hands of a living dinosaur (alligator) with 80 conical-shaped teeth in its mouth.

She’s choosing to put her life in the alligator’s hands by laying underneath the apex predator and while the gator doesn’t attack her, she still pays a price for her decisions that led up to this moment. The video has exploded on TikTok with 238K ‘likes’, nearly 12K comments, and millions of views.

So without further ado, here’s a clip from The Reptile Zoo where a zookeeper gets smothered by an alligator and peed on.

The comments range from “9 months later = 👨🏼‍🦲+🐊” to “this is safer than Travis Stott concert🥺”, others chimed in with “This is one of the most awkward things I have ever seen…” and “🐊 “i peed on it, it’s mine.”

For anyone that’s interested, The Reptile Zoo is located in Fountain Valley, California which is just inland from Huntington Beach in SoCal. Darth has been a regular fixture on The Reptile Zoo TikTok page before but nothing has gone quite as viral as him peeing on the zookeeper. Here are some recent clips of Darth and this first one is a bit startling:

Darth would never lose a game of tug-of-war. He’s also a dude who doesn’t like being picked up:

Reptiles are cool but I’m not sure I’d ever want to be working with alligators every single day. The thought of getting overly comfortable spending lots of time with an alligator each and every day only to have them flip on me in an instant freaks me out.

I’m reminded of this incident in Utah from just three months agoo where a zookeeper was viciously attacked by an alligator in front of children at a birthday party and was only rescued when a hero stepped in to save her life.

Generally speaking, alligators don’t attack people. We’re too fast for them and our paths don’t cross all that often despite having one live in the lake in my backyard here in Florida. With that said, there have been some strange alligator encounters recently. This guy in Brazil used one as a weapon in a fight. And ‘the biggest alligator ever seen‘ was photographed in Florida in recent weeks.