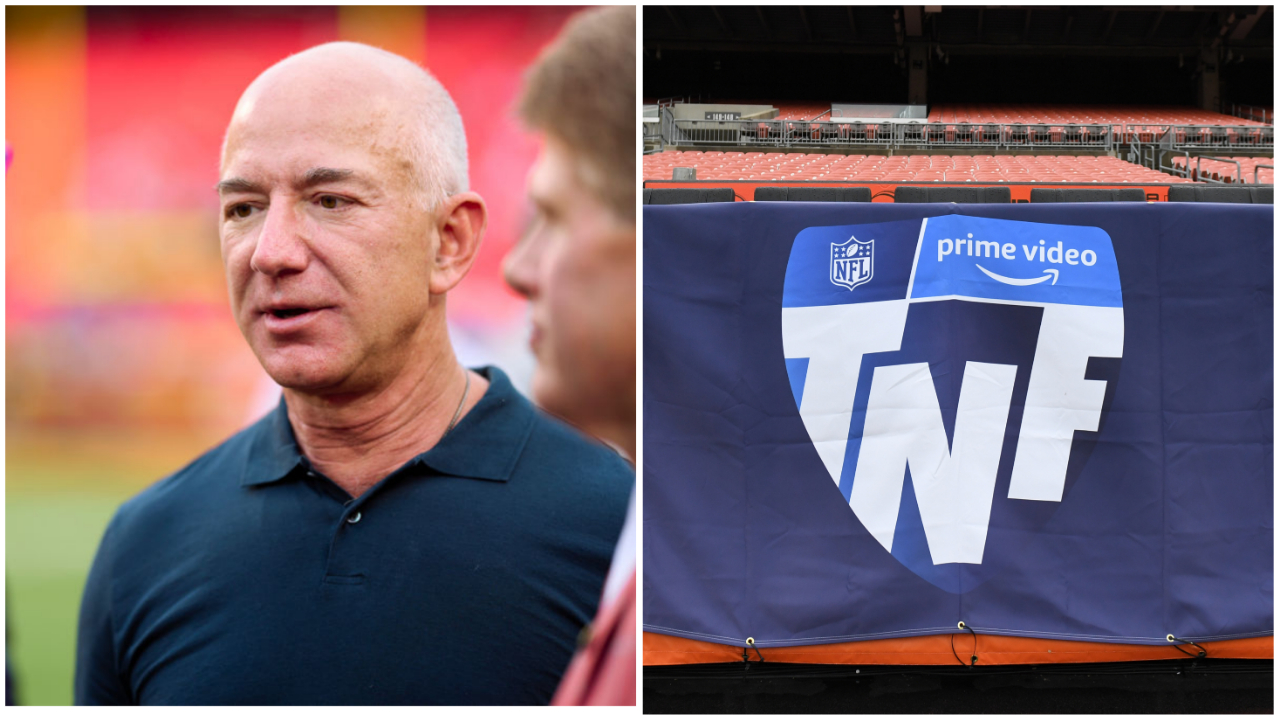 The Broncos-Colts game is one of the worst games of the season, and Amazon CEO Jeff Bezos can’t be happy.

On Thursday night, the Colts and Broncos got into a field goal fest due to the fact that both teams struggled on offense.

The game was so bad that Al Michaels tried to put a positive spin on things, and Kirk Herbstreit wasn’t having it.

Al Michaels: “Sometimes a game could be so bad, it’s almost good. You know what I mean?”

One fan did the math and Amazon shelled out $78 million to air the Broncos-Colts game.

Amazon paid $13 billion over 11 years for Thursday Night Football. that's $1.18 billion per year. and there are 15 TNF games per year. long story short they paid about $78 million to broadcast this Colts-Broncos game

Fans roasted Amazon for paying so much for this awful game.

“Is this you business genius?”

Is this you business genius? https://t.co/tyWrqyTvcH

“Is this the worst $78 million anyone has spent on anything ever?”

Is this the worst $78 million anyone has spent on anything ever? https://t.co/Axt5q7dCuZ

Bezos to Rogers: so you’re telling me I paid for this? #TNFonPrime