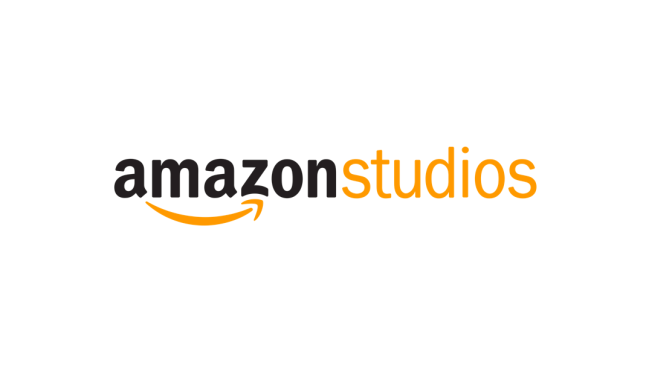 Just a week after news broke that Netflix was going to be requiring staff on its United States-based productions — both actors and crew — to get the vaccine, a report from Deadline indicates that Amazon Studios could be next.

According to the report, discussions about how to proceed with mandatory vaccination are currently “underway” amongst Amazon executives.

It would require everyone working in “Zone A,” which consists of the actors and those working in close proximity to them, to get vaccinated. The mandate would apply to all upcoming productions, not those that are currently filming, and rare exceptions — largely based on disability or religious beliefs — would be considered.

The new return-to-work protocols agreed upon by the Hollywood unions and major studios last month give producers “the option to implement mandatory vaccination policies for casts and crew in Zone A on a production-by-production basis.”

While the streaming studios seem intent on implementing company-wide policies, traditional studios seem to be taking a case-by-case approach: as Deadline points out, Universal Studio Group’s Chicago Med and Gaslit — which is set to star Sean Penn, who is refused to return to set unless everyone was vaccinated — have adopted the protocol but not Universal Studios as a whole.

RELATED: Netflix Shakes Up Hollywood (Again), Will Require That Actors And Production Staff Get The Vaccine