Netflix Shakes Up Hollywood (Again), Will Require That Actors And Production Staff Get The Vaccine 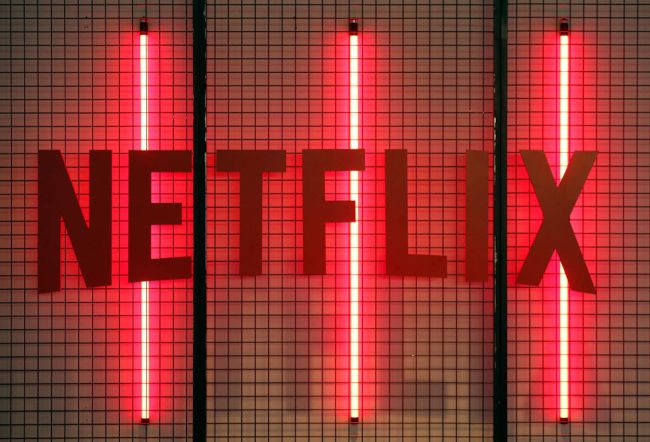 Netflix, a company that’s been at the cutting edge of entertainment for a decade now, is once again taking a bold step into the future as the company has announced that they will require that actors and other personnel on its U.S. productions get the vaccine. The decision makes Netflix the first major Hollywood studio to enact a blanket policy mandating vaccinations.

According to Deadline, the studio is hoping t”o keep exceptions very rare, limited to medical, religious or age reasons, and possibly in a few cases, for series and films that are already in production.”

The decision from Netflix comes just a week after news broke that two-time Oscar winner Sean Penn was refusing to return to work on his Starz series Gaslit until every member of the crew gets the vaccine.

The streamer just informed its production teams and partners that it will be requiring vaccinations for everyone working in “Zone A,” which consists of the actors and those who come in close proximity to them.

The new return-to-work protocols agreed upon by the Hollywood unions and major studios last week give producers “the option to implement mandatory vaccination policies for casts and crew in Zone A on a production-by-production basis.” [via Deadline]

While the move seems prudent on paper, it’ll be interesting to see what the studio does if one of their A-lister actors or directors refuses to get vaccinated.

RELATED: Sean Penn Is Refusing To Return To Work Unless Every Single Crew Member Gets Vaxxed