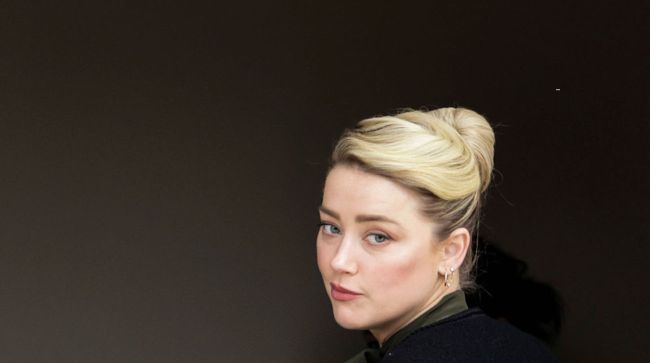 During a recent interview with ABC’s Good Morning America, an unidentified juror who worked the widely-publicized defamation case between Johnny Depp and Amber Heard said that the jury believed that Heard was the aggressor in the relationship and that the jury didn’t buy her “crocodile tears.”

ABC did not reveal the new name of the juror, instead only identifying him as “one of five men on the jury.” The other two of the seven jurors were women. According to unnamed juror, jury members felt much of Heard’s story didn’t add up, the majority of the members feeling she was the aggressor.

“The crying, the facial expressions that she had, the staring at the jury — all of us were very uncomfortable…,” the juror told ABC News, in a segment that aired on Good Morning America Thursday. “She would answer one question and she would be crying and then two seconds later she would turn ice cold… Some of us used the expression ‘crocodile tears.'” [ABC News via People]

It’s been a tough couple of weeks for Heard, who has also lost in the court of public opinion in addition to the literal, legal one in Virginia. Earlier this week, the 36-year-old actress was mocked on social media for her comments about Johnny Depp and Edward Scissorhands.

RELATED: Amber Heard Gets Crushed For Implying Johnny Depp Is Such A Good Actor That He Convinced People Edward Scissorhands Actually Had Scissors For Hands