Americans Have $33 Billion Worth Of Unused Tech Just Sitting Around, According To New Report 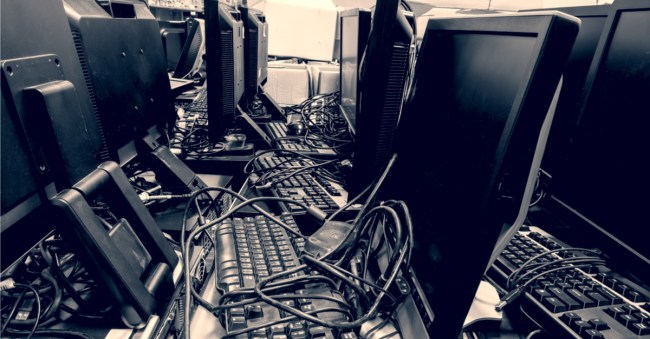 Are Americans really as wasteful and spoiled as much of the world thinks we are? Well, according to a new report that says we’re sitting on $33 billion worth of unused tech, perhaps we are.

Think about it for a second. How many old phones, computers, printers, tablets, video game systems, video players, TVs, headphones, and other forms of technology do you have just collecting dust somewhere in your house. I just thought about it and now that I did it’s kind of startling.

I’m not alone though in having numerous unused tech items just sitting in my garage, drawers, boxes, wherever, with no plans to every use them again. Not by a long shot.

Tech buy-back site Decluttr.com has revealed that the average U.S. household could be missing out on $264 by not getting rid of unwanted tech items – over $33 billion worth of unused tech nationally. That’s a big B, as in boy, that’s a lot of unused tech.

According to their study, Americans spend, on average, just over $531 on new tech items every year. 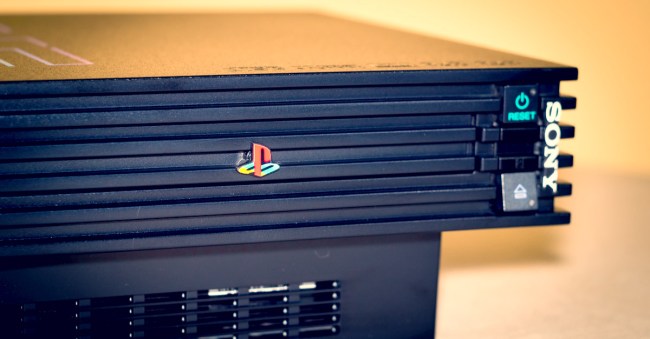 Decluttr.com also revealed that 58 percent of people have up to three unused cell phones in their homes, with Samsung, Apple and LG devices being the most common. What’s more, a third of Americans didn’t know old tech could be traded-in for cash, so basically we’re just sitting on free money. Awesome.

“We all do it, we leave those old cell phones in drawers or upgrade to the new tablet and let the old one gather dust, but it’s crazy how much money we’re missing out on by not selling our old tech,” said Liam Howley, CMO at Decluttr.com.

We do have our reasons for keeping those old unused phones and some other devices though, according to the report. 32 percent of those surveyed chose to keep their unused tech and cell phones because they wanted a back-up in case their current device broke, while 29 percent were nervous about personal information on old devices getting into the wrong hands. 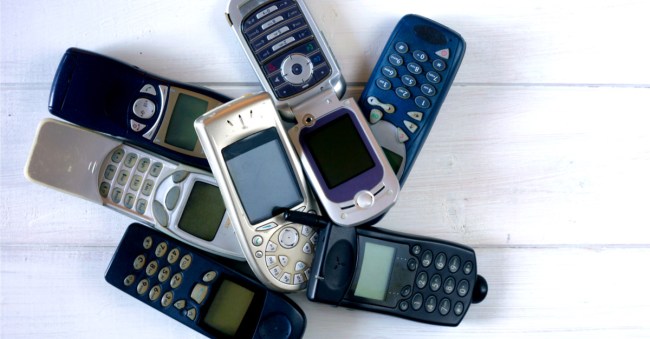 Here are some of the top traded-in items and their values, according to Decluttr.com…

Don’t know about you, but I think it’s time for me to dig out a bunch of my old tech gadgets and devices and wish myself a very merry Christmas.