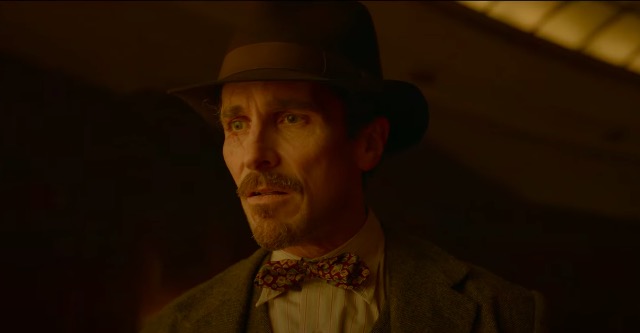 The official trailer for David O. Russell’s Amsterdam has been released

It’s certainly a busy time for both of Amsterdam‘s lead actors, as Christian Bale will next be seen starring as Gorr the God Butcher in Thor: Love and Thunder, which hits theaters on Friday. Later this year, the Oscar winner will also star in Scott Cooper’s upcoming horror film The Pale Blue Eye.

As for Robbie, the 32-year-old Academy Award nominee (and surely one-day winner) could be in the midst of a career-defining run, as she’s not only starring in Amsterdam this year but will also co-headline Damian Chazelle’s Babylon alongside Brad Pitt in December. Then, in 2023, Robbie has the already-iconic Barbie set to release, in addition to a role in Wes Anderson’s Asteroid City.

At this time, Amsterdam — which will surely be an awards season contender given the talent involved — is scheduled to hit theaters in the United States on Friday, November 4.

RELATED: Christian Bale Says He Would Actually Consider Playing The Dark Knight Again, Under One Condition