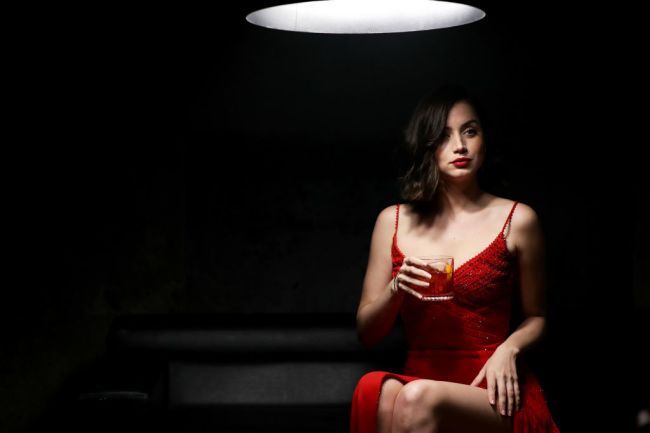 Ana de Armas, one of the fastest rising A-list actresses in Hollywood, is on the verge of landing the perfect franchise project as the 33-year-old Cuban actress is in talks to star in Ballerina, a spinoff set within the John Wick universe.

According to reports, de Armas will be playing a young assassin seeking to avenge the murder of her family.

The character made a fleeting appearance in John Wick: Chapter 3 – Parabellum as a ballerina who is also training to be an assassin. As we previously revealed, Len Wiseman (Underworld) is aboard to direct the action-thriller, whose script comes from Shay Hatten, known for Zack Snyder’s Army Of The Dead and John Wick: Chapter 3 – Parabellum. [via Deadline]

Ballerina is just one of many big projects the de Armas currently has in the works, as she’s also set to star in the Russo Brothers action epic The Gray Man alongside Ryan Gosling and Chris Evans, and as Marilyn Monroe in Andrew Dominik’s Blonde.

As for the fourth film in the John Wick franchise, the currently untitled project recently wrapped production (Keanu Reeves made headlines earlier this week for gifting Rolexes to the stunt team) and is currently scheduled to hit theaters on May 27, 2022.

There’s also the John Wick prequel series, The Continental, which is currently in production over at Starz. Colin Woodell has been cast as a young Winston Scott and the series will “explore the origin behind the hotel-for-assassins,” according to Deadline. In addition to Woodell, Mel Gibson, Hubert Point-Du Jour, Jessica Allain, Mishel Prada, Nhung Kate, and Ben Robson have also joined the cast.