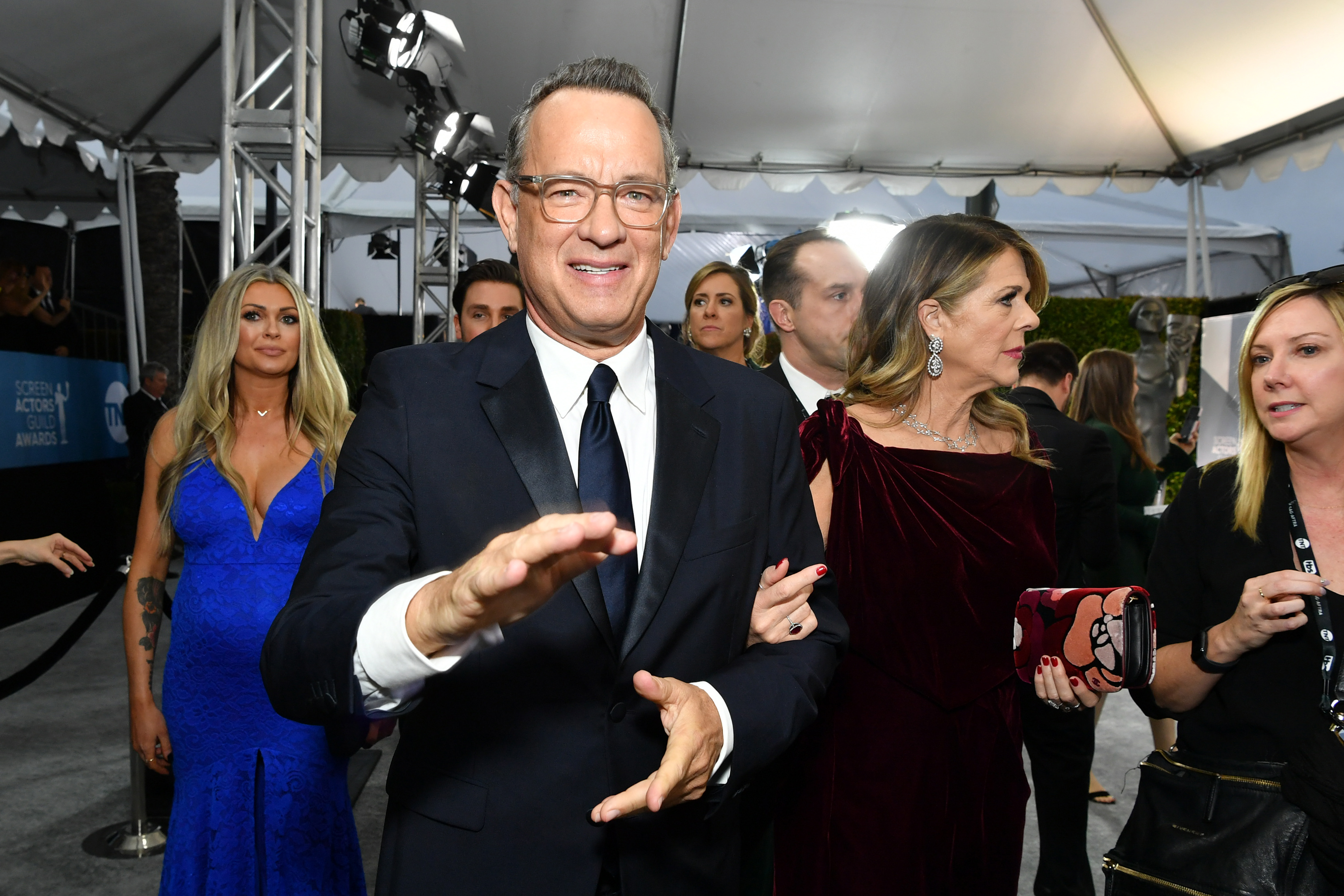 Tom Hanks almost went Will Smith on some fans after an incident in NYC.

On Wednesday night, Tom and his wife Rita Wilson were walking toward their car in NYC when a group of fans quickly huddled around them for autographs and selfies. One of the fans got too close and tripped Wilson while she walking causing her to nearly fall over.

A pissed-off Hanks turned to the crowd and yelled “This is my wife, back the f*** off!!”

You know you messed up when Tom Hanks is mad at you.