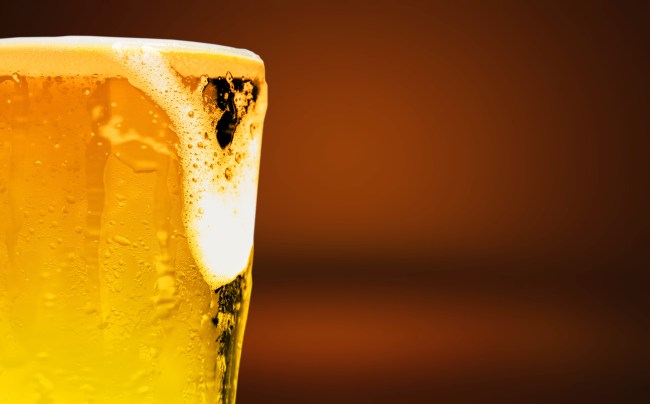 The two biggest brewers in the world are Anheuser-Busch InBev and MillerCoors. They are currently waged in colossal beer war not just at the taps and liquor stores, but also in the courtroom. In the latest chapter of the beer battle, Anheuser-Busch InBev has accused rival brewer MillerCoors of stealing their secret beer recipes.

The big beer wars began earlier this year at Super Bowl 53, when Anheuser-Busch aired a Bud Light commercial during the big game that said Coors Light used corn syrup. Miller Lite retaliated with a full-page advertisement in the New York Times addressed to the “Beer Drinkers of America.”

MillerCoors, the U.S. subsidiary of Molson Coors, then sued Anheuser-Busch InBev for its “false and misleading” Super Bowl ad. In September, a federal judge issued a preliminary injunction against Anheuser-Busch that prevented the beer behemoth from using Bud Light packaging that says “no corn syrup.” Anheuser-Busch has appealed the decision.

Anheuser-Busch, the brewer of Budweiser, now claims that MillerCoors stole secret recipes for its beers, including Michelob Ultra and Bud Light. In a court filing on Thursday, it alleges an AB InBev obtained its secret recipes immediately before and after the Super Bowl commercial aired. Anheuser-Busch employees violated confidentiality agreements days before the Super Bowl, even revealing the use of corn syrup in the brewing process.

The suspected employee, who now works at a MillerCoors brewery in Colorado, allegedly stole recipes and sent screenshots via text messages from the AB InBev brewery. Anheuser-Busch’s filing called these recipes “extraordinarily valuable.” AB InBev is demanding the return of its trade secrets as well as punitive damages against MillerCoors.

“We will enforce our right to uncover how high up this may reach in the MillerCoors organization,” Anheuser-Busch said in a statement. “We take our trade secrets seriously and will protect them to the fullest extent of the law.”

MillerCoors spokesman Adam Collins pointed out that Anheuser-Busch has lost three rulings in the beer battle, and the latest lawsuit is “to distract from the basic fact that they intentionally misled American consumers.”

In a statement, Collins said: “MillerCoors respects confidential information and takes any contrary allegations seriously, but if the ingredients are a secret, why did they spend tens of millions of dollars telling the entire world what’s in Bud Light? And why are the ingredients printed on Bud Light’s packaging in giant letters?”