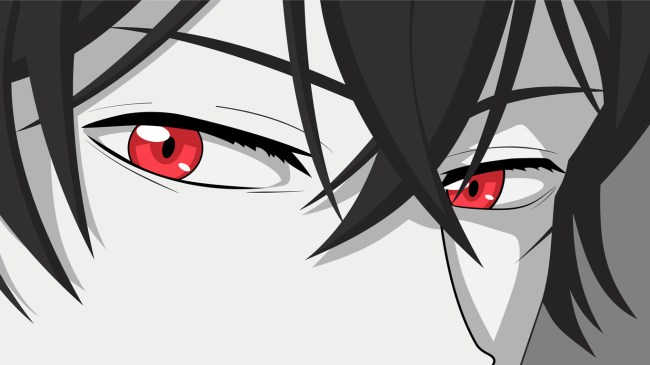 I saw “Tower of God” trending on Twitter and immediately put down the rice pilaf I was cooking to investigate. Turns out, it’s a new anime show and the kids are EXCITED about it. 32,600 tweets and counting about it in the U.S. alone. I tried to get a sense of what was developing by reading through some of the tweets, but the kids were just too excited. None of it made sense. Lots of abbreviations:

MY MC BAM MY FUCKING GOAT

too many writings that instruct the images, but the song is beautiful

That’s… pretty nuanced. Are we talking about this opening credit sequence? And I don’t know what it means for writings to instruct the images. Like they’re too descriptive and therefore distracting? Could be. Let’s go with that.

But universally, we all agree that the song is a maelstrom of melody. When they came in with the English Never let you go, never let you go, it felt like my earballs were being deepthroated. But not just to show me she could do it for a second—staying down and looking up at me as if to say I can do this all day. That’s how the song felt. 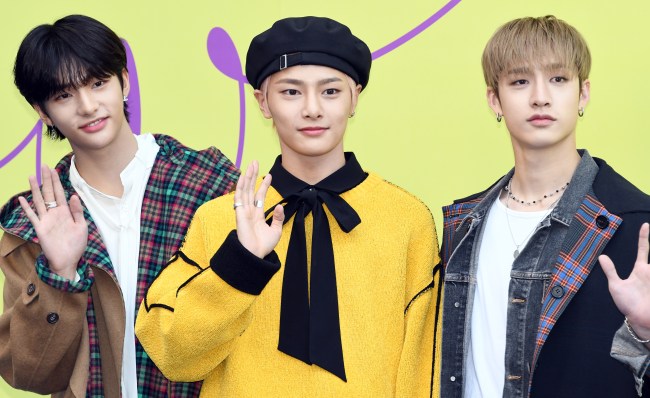 I gather that the song is from a Korean boy band called Stray Kids. They’re featured in the photo right above. Sorta feels like a similar vibe to that really popular group BTS. I like what Korea is doing these days in terms of music. These boys are cute as all hell. I wonder if Stray Kids were inspired by BTS. Maybe there’s a rivalry. We’ll never know unless they switch to English I guess.

Speaking of, why did they do that one “never let you go” part in English? I’m not a huge fan of people who switch from one language to the next and then go back. That’s just showing off. I’ve seen it at dinner parties when two random people happen to speak Spanish or something, and they switch to Spanish even though they’re both fluent in English, and it makes everyone else think those two are telling secrets. Horrific and rude.

As for the show, I love the shadow of the bird. That was a cool moment. Cool drawings all around. Lots of nice touches. Probably won’t watch it but hey, good luck to the Tower of God team. Rooting for you guys.