The First ‘Ant-Man and the Wasp: Quantumania’ Trailer Has Been Released, Debuts Jonathan Majors’ Kang The Conqueror 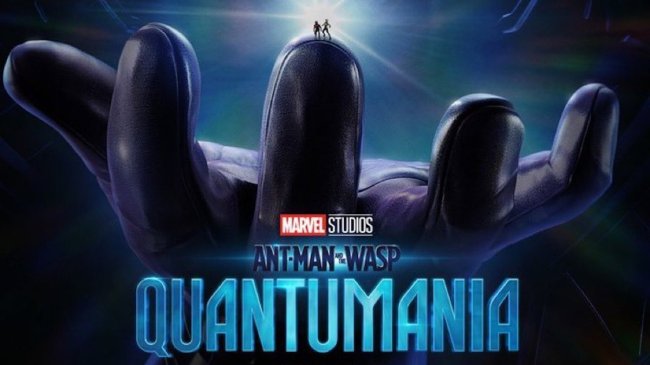 UPDATE: Marvel Studios has released an official version of the trailer after an international version leaked online:

With many fans speculating that the first trailer for Ant-Man and the Wasp: Quantumania would debut during the Monday Night Football game between the Chicago Bears and New England Patriots, the trailer made its way online on Monday morning, about eight hours before the game.

You can find the trailer — which is not in English, by the way– over on Twitter.

The first trailer for Marvel Studios’ Ant-Man and the Wasp: Quantumania leaked online ahead of its official debut

The trailer features the first real look at Jonathan Majors Kang the Conqueror, who technically made his debut as He Who Remains in the Disney+ series Loki (Kang is an alternate, far more evil version of that character).

Majors’ Kang the Conqueror, whose goal is to conquer and rule the multiverse, is set to be one of the “Big Bads” in the MCU’s upcoming Phase 5. The character will also be a central villain in the next — and fifth overall — Avengers movie: 2025’s Avengers: The Kang Dynasty.

The film is a direct sequel to 2018’s Ant-Man and the Wasp, the film is the first in Marvel’s Phase 5. Following Ant-Man and the Wasp: Quantumania, 2023 will see the release of Guardians of the Galaxy Vol. 3 and The Marvels, in addition to a bevy of series on Disney+ such as Secret Invasion, Echo, Iron Heart, Agatha: Coven of Chaos, and season two of Loki.

RELATED: Keanu Reeves Reveals Which Marvel Character He’d Like To Play And MCU Fans Are Losing It