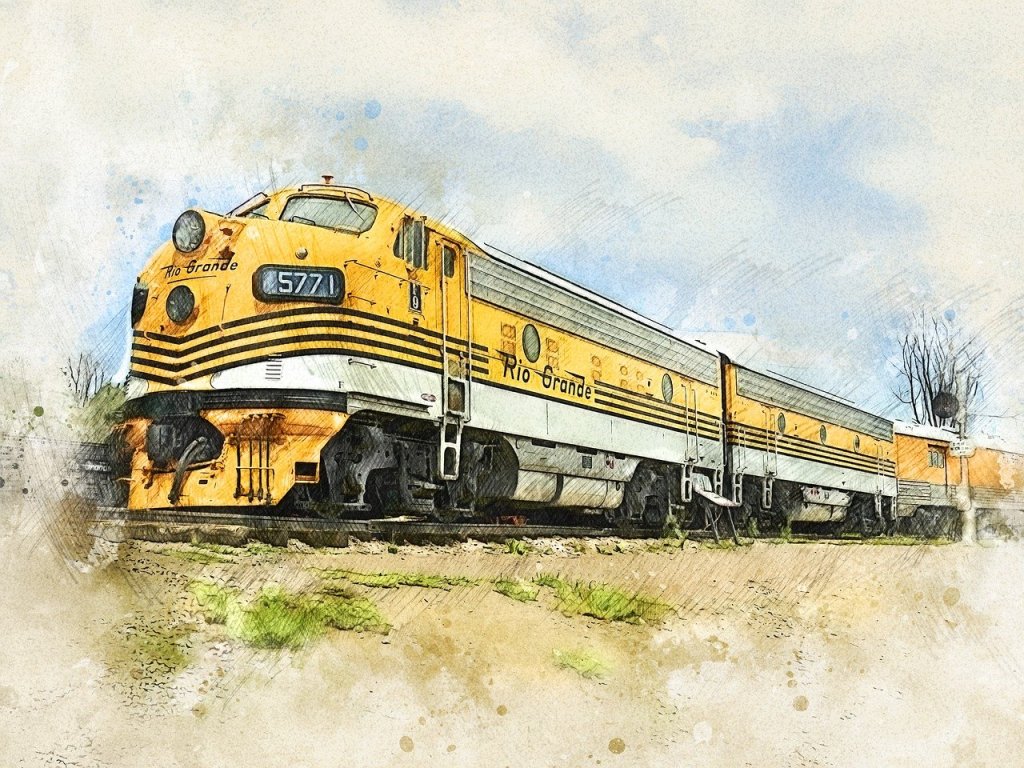 Via Pixabay / Brigitte make custom works from your photos, thanks a lot

Who doesn’t love a good Antiques Roadshow clip of a guy showing up with something that looks there are a hundred of them sitting in your grandma’s attic only to find out they’re worth a fortune? This dude knew his ’20th C. Bern Hill Railroad Posters & Maquettes’ were valuable and he’s clearly very into the artwork.

I know so little about this artwork that I actually had to Google what “maquettes” are because I’d never heard of that before. I Googled it before watching the video, of course, where he explains what maquettes are. And for anyone else out there who isn’t familiar with that word, maquettes are “a sculptor’s small preliminary model or sketch” which I guess is self-explanatory in the video because we can clearly see what art they’re valuing. But what strikes me about this artwork is even someone like me who doesn’t know his ass from his elbow in the Art world can look at these and think ‘yeah, those are probably worth something.’

But the good news is this guy’s collection “actually transcends the poster market”. And I confidently say that I’ve never typed that sentence out before and I never will again. Because the art touches on Railway Memorabilia, Modernism, and Graphic Design from the 1950s the artwork is quite valuable.

So, they’re worth $3,000 to $4,000 a piece and the tiny train portraits are worth $1,000 to $1,5000 each. These things the guy got for a dollar and some of which were going to be thrown out at one point according to the video. UNREAL. I swear we have fifty of these in boxes at my family’s lakehouse that have been there since my great grandma’s era. There has to be a straight-up fortune in weird old artwork like this sitting around. I know I feel this way after watching every Antiques Roadshow clip but I really think there’s a fortune out there in the attic waiting for me to find it.