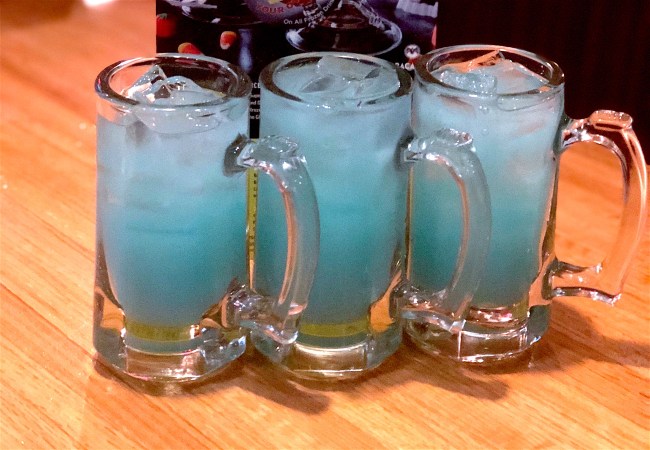 There are over 8,000 dining establishments in New York City, a metropolis that features some of the finest food in the world and boasts 72 Michelin-starred restaurants in addition to the countless hidden treasures that dot its five boroughs.

It’s also home to storied institutions like the Olive Garden in Time Square and the Sbarro across from Penn Station, which is where you want to head if you’re looking for a real New York slice.

However, if you’re trying to eat good in the city’s many neighborhoods, you don’t have to look any further than Applebee’s.

Earlier this week, the chain announced they’d be serving up $1 Zombie cocktails throughout the month of October complete with a gummy brain garnish and I made it my mission to try them for myself.

Last night, I made a pilgrimage to an Applebee’s in Brooklyn in order to sample the wares— a journey that turned into a surreal odyssey I never saw coming. 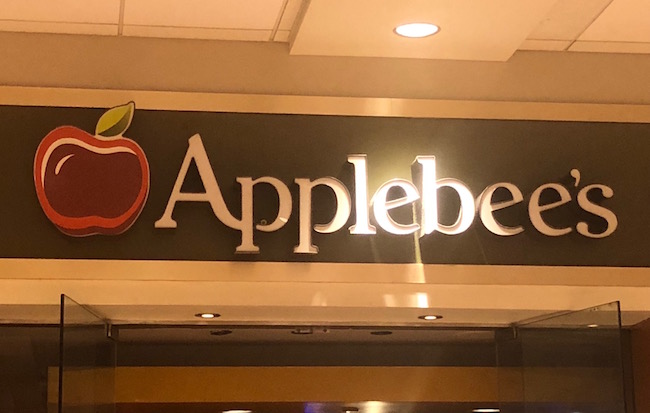 It’d been years since I stepped foot in an Applebee’s, and while I might have forgotten what it was like to dine there, I was handed the menu and discovered the restaurant hadn’t forgotten me. 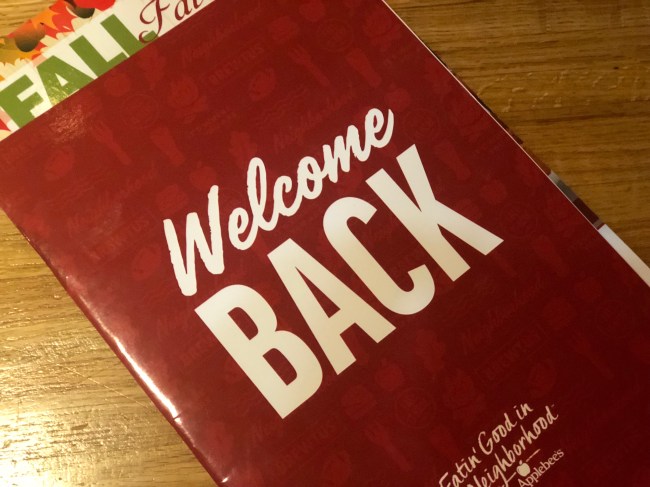 After a few minutes, Kristin— the server who would be the sherpa on my voyage—appeared at my table and asked me what I wanted (as if she didn’t already know).

After ordering my first Zombie, she replied “Just so you know, they’re pretty weak. We’ve had a lot of people complain that they can’t taste any alcohol.”

I told her not to fret as I knew exactly what I was getting into by ordering a $1 cocktail.

She disappeared to fetch me the sacred nectar I’d come there for while perusing the menu in quest of an appetizer, all of which were accompanied by sobering (and legally-mandated) calorie counts.

I landed on the quesadilla and relayed my order to Kristin when she returned with my Zombie, which sadly didn’t feature the gummy brain that was advertised on the poster.

However, I was still going to give it a shot (and soon discovered I should have ordered a shot to pour into it).

Kristin was right. It was weak, but to my surprise, it was also kind of tasty.

The menu boasted a cocktail of rum, passion fruit, pineapple, cherry, and lime— a combination that tastes like the lovechild of Cool Blue Gatorade and a freezer pop, which wasn’t necessarily a bad thing.

Kristin returned with my quesadilla and I ordered another Zombie while inquiring about the missing brain and was informed they’d run out.

Good for them. Bad for me.

I decided to expand my horizons a bit and examined a Halloween-themed drink menu filled with all of the puns you’d expect at Applebee’s and it was at this moment things took a bit of a turn. 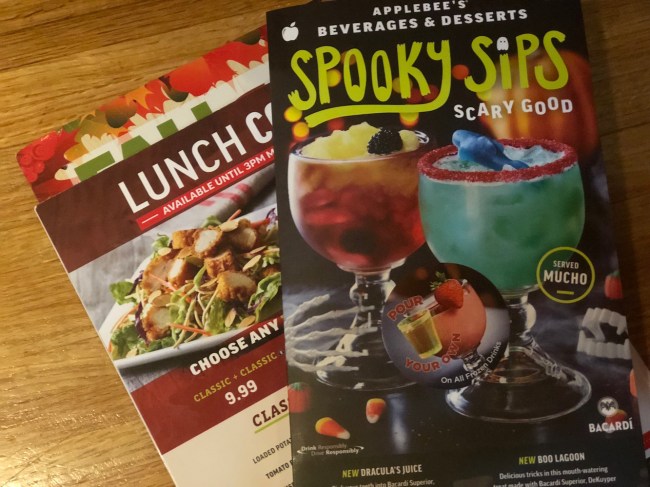 As I debated going “Mucho” for my next cocktail I couldn’t help but be surprised there were no prices listed on the menu, as I never viewed Applebee’s as an “If you have to ask you can’t afford it kind of place.”

As I began to look around the restaurant I couldn’t help but feel that wasn’t the only thing that was a little bit.. off.

Was this Applebee’s really a portal to some sort of Twilight Zone, a dimension as vast as space and as timeless as infinity?

It was at this moment I realized the Zombies had gotten into my head just like The Cranberries predicted they would.

As to those questions, I guess there are some things in life you’ll never know the answer to.

I decided to close out my adventure by getting a “Boo Lagoon,” which was basically the same as the Zombie but cost $10 more (and didn’t come with the shark gummy or the sugar rim). 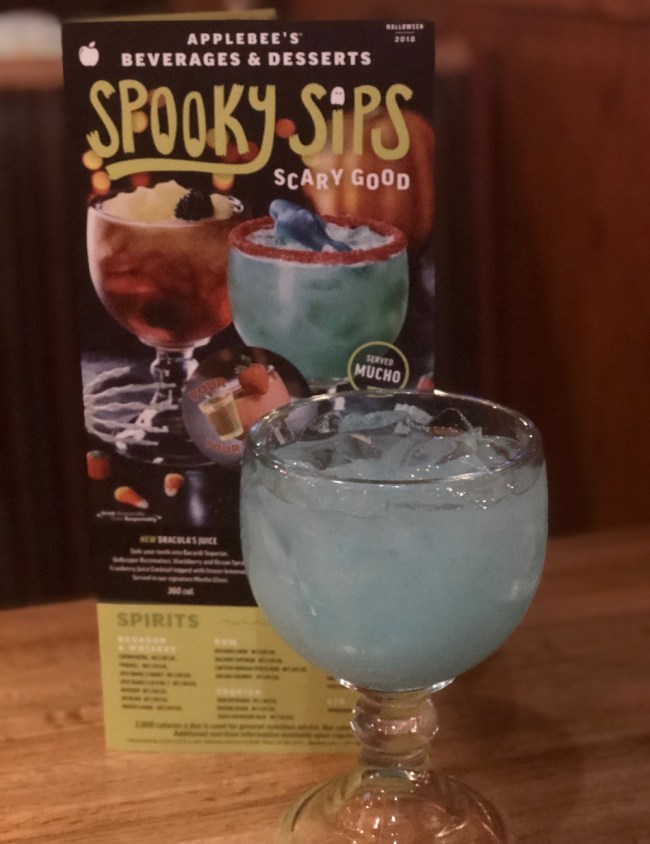 Kristin brought me the check and I thanked her for her guidance before quickly signing the receipt and returning to reality, looking back to make sure the restaurant I’d just stepped out of wasn’t merely a figment of my imagination.

Were the $1 Zombies worth the $30 I eventually spent when everything was said and done? Who can say for sure.

But I guess it’s hard to put a price on the experience.