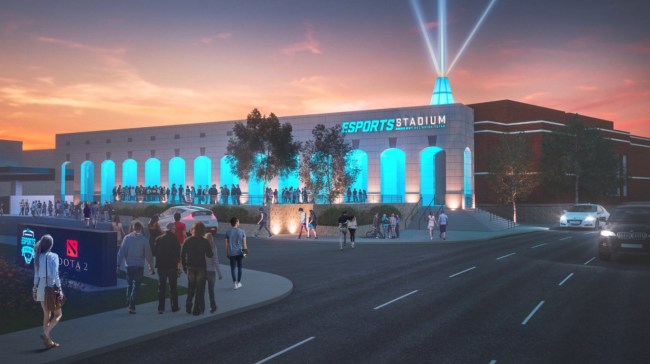 If you are a gamer there is a lot of incredible things happening that you may have never dreamed of several years ago. You can be awarded a college scholarship for being a top Fortnite player and Twitch streamers are making $500,000 a month. Now the biggest esports stadium in North American is being built. We’ve come a long way since King of Kong.

The city of Arlington, Texas, is partnering with NGAGE and architecture firm Populous to build a $10 million esports stadium, the largest in the U.S. and North America. Arlington, Texas revealed plans to construct a brand new 100,000-square-foot, state-of-the-art esports arena that will cater to gamers. The project is part of Arlington’s social and entertainment initiatives, which seek to improve citizens’ quality of life through economic investments.

The existing Arlington Convention Center will be transformed into an arena specifically designed for gaming that will offer year-round service. The video game stadium will have a giant space for competitive events, team training rooms, broadcast studios, retail outlets, and VIP hospitality areas. The brand new esports stadium is expected to open in Fall of 2018.

“It all started with communicating our vision to the city of Arlington,” said Jonathon Oudthone, owner of NGAGE and Panda X Gaming. “Luckily, they were extremely receptive and eager to learn. They have been studying esports for quite some time, and understand that Texas has a bright future in esports. Arlington saw this as the perfect opportunity to work with us in creating a groundbreaking opportunity for the industry as a whole. I’m not kidding when I say these guys are super excited about learning anything and everything about esports!” 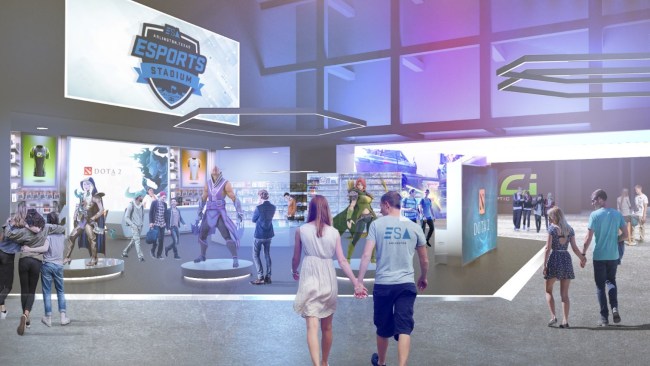