12-Time ‘Jeopardy!’ Champ Austin Rogers Was On ‘Fallon’ Last Night After His Streak Was Finally Broken 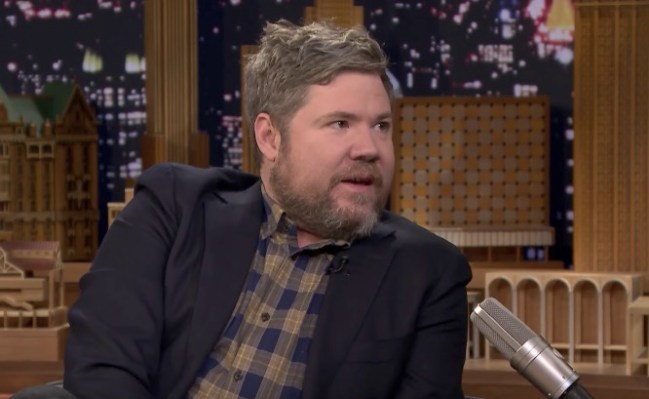 Austin Rogers brought more attention to Jeopardy! in the past two weeks than the show has seen in years. The Jeopardy! ‘Tournament of Champions’ always garners a lot of interest but even the ToC in the past year or two likely didn’t bring in a fraction of the ratings that Austin Rogers did.

His 12-show winning streak was good enough for 5th all time. If he won his 13th show, which we know he didn’t (he lost last night), he would’ve made it to 3rd on the all-time list. To contextualize that, 13 wins is good enough for 3rd place on the all-time winning list while Ken Jennings sits alone in first place with 74 wins, a streak that will never be broken.

If you tuned in to watch Austin Rogers at all over the past two weeks then there’s a solid chance that you had a very strong opinion on him, one way or another. I was instantly converted into a big fan but a lot of my colleagues vehemently HATED Rogers.

It was obvious that Austin Rogers’ streak was going to end within a matter of days. He was way too cavalier with his ‘Daily Double’ betting on the show. He played to win big each time, and he took home $413,000 in the course of 13 episodes, so win big he did. But he ultimately ran up against a well-matched opponent who also played technically sound and his streak was broken.

Now that Austin’s streak has been broken he is eligible to appear in the 2017 Jeopardy! Tournament of Champions where he can face off against the best of the best. So it’ll be interesting to see how his unprecedented memory for trivia stacks up against the best Jeopardy! players in the game. I’ll be curious to see if Austin Rogers adjusts his gameplay style at all between now and then.