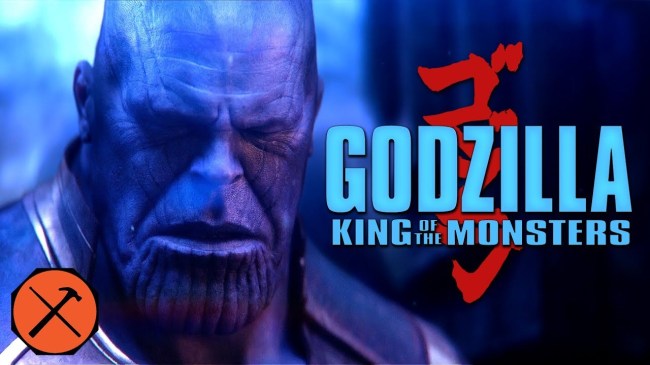 The culmination of an epic decade of filmmaking, Infinity War was a cinema spectacle unlike any we’ve seen before: not only is the movie the fifth highest-grossing of all-time, but Infinity War bled into the wider pop cultural spectrum in ways that most comic book movies simply are not capable of.

For my money’s worth, Infinity War (along with Guardians of the Galaxy) is the best movie Marvel Studios has ever produced since they kicked off the MCU with Iron Man back in 2008.

The miracle of Infinity War is that despite all of the characters and sub-plots, the movie absolutely buzzes along, as it’s not only the most exciting and dramatic MCU film ever made but also the most finely paced — the forward momentum never slows down, not even for a moment.

So, in honor of the three-year anniversary of one of my favorite all-time movies, I wanted to shine a light on this legitimately beautiful fan-made trailer that came out a few years back.

Set to the stunning rendition of “Clair de Lune” from the Godzilla: King of the Monsters trailer, I mean it quite literally when I say this is one of the best YouTube videos — especially of the fan-edit variety — that I’ve seen since the video-sharing website was launched over a decade ago.

If you’re anything like myself and want to spend today rewatching Avengers: Infinity War, it’s currently streaming on Disney+ in all of its glory.