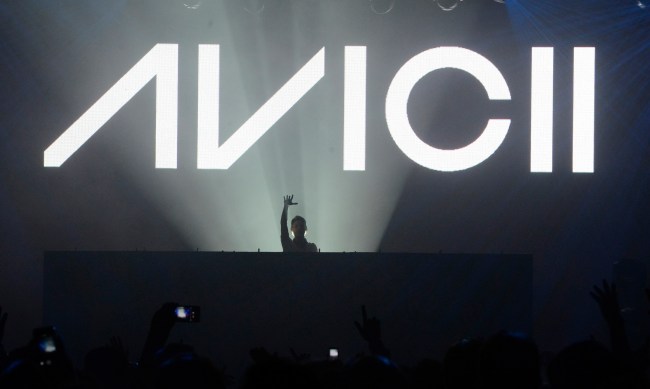 Avicii passed away on April 20, 2018, in Muscat, Oman from an apparent suicide. Nearly one year after his tragic death, the family of dance music artist Tim Bergling are honoring the EDM DJ by launching a foundation to focus on suicide prevention and help people suffering with mental illness.

The Tim Bergling Foundation “will initially focus on supporting people and organizations working in the field of mental illness and suicide prevention.” The multiplatinum-selling artist and DJ was only 28-years-old when he committed suicide.

“Tim wanted to make a difference,” the statement concludes. “Starting a foundation in his name is our way to honor his memory and continue to act in his spirit.” The Tim Bergling Foundation will officially open on April 20, the same day as his death.

Bergling’s parents said the foundation will also raise awareness for climate change, nature conservation, and endangered species. In January, it was revealed that Avicii’s parents, Anki Liden and Klas Bergling would inherit the DJ’s fortune, which is believed to be approximately $25.5 million.

In 2016, Avicii retired from live performances due to lingering health problems he suffered from for years. “He wanted to find a balance in life to be happy and be able to do what he loved most — music,” Bergling’s family said. “He really struggled with thoughts about meaning, life, happiness. He could not go on any longer. He wanted to find peace. Tim was not made for the business machine he found himself in; he was a sensitive guy who loved his fans but shunned the spotlight.”