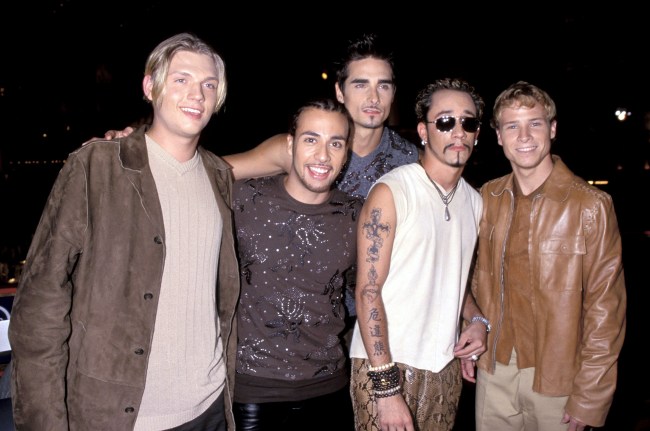 Apparently the Backstreet Boys are still around, because they not only released an album last year, but they gathered virtually on Saturday to sing the national anthem before the SEC matchup between Kentucky and Georgia.

The @backstreetboys sing the national anthem before the Georgia-Kentucky game.

It seems like an odd marriage, but Kevin Scott Richardson, one of the five members of the boy (now full-grown men) band, is from Lexington and it would appear that the Wildcats athletic department called in a favor. The video was played just over 13 minutes before kickoff to a limited-capacity crowd.

There have been a lot of bad national anthems through the years, from Fergie to R Kelly to Chaka Khan, and the Backstreet Boys’ performance might be near the top of the list. The entire rendition is like nails on a chalkboard, but the biggest atrocity comes at the 32-second mark with “O’er the ramparts we watched, were so gallantly streaming.” The harmonized riff from Richardson, Brian Littrell and AJ McLean could easily have them tried for treason. It’s really bad. Like, really bad.

It doesn’t help their case that each of them are singing from home on bad webcams with awkward angles. 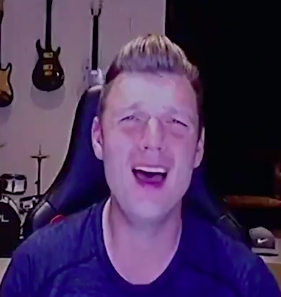 Perhaps it’s time for the Backstreet Boys to hang it up and I think we can probably all agree on that one after their butcher job in SEC country.