‘Bad Boys III’ May Not Happen, But You Could Get A ‘Bad Boys’ TV Show Starring Gabrielle Union 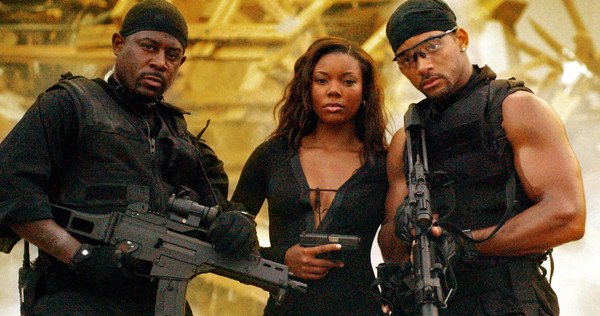 The new TV series will not star Detective Lieutenant Mike Lowrey (Will Smith) or Detective Lieutenant Marcus Burnett (Martin Lawrence), but it will set around Bennet’s sister Sydney “Syd” Burnett. Union played Syd, who was also an undercover special agent, in 2003’s Bad Boys II. The script for the TV show is being written by The Blacklist writers/producers Brandon Margolis and Brandon Sonnier and Bad Boys producer Jerry Bruckheimer will reportedly executive produce the series. Deadline reported the untitled project is currently being shopped to networks and is “expected to land a major commitment.”

Timing would make sense for Union, who wraps up her current TV series, Being Mary Jane, next year. Let’s hope that if the Bad Boys TV show does get the greenlight that it doesn’t suck ass.