When Did Bagel Boss Guy Get Sexy? 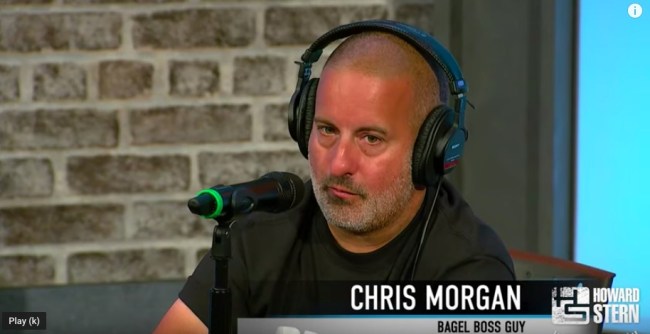 It’s been one month since Bagel Boss Guy burst onto the scene, which is the equivalent of 100 internet years, complete with a new cast of 100 different forgettable viral “stars.”

Virality is like Chinese food, it tastes great momentarily but the second you shit it out, your hungry for something more. Something different. Something current.

Bagel Boss Guy aka Chris Morgan has defied the odds and stretched his time in the spotlight longer than a line at the DMV.

His unprecedented run has earned him a much anticipated boxing match against MLB legend Lenny Dykstra on September 7th in Atlantic City (odds: Dykstra is 1-5 and Morgan is 3-1), cameo appearances for $50 a pop, and above all, a ticket into the Sexpot Hall of Fame. 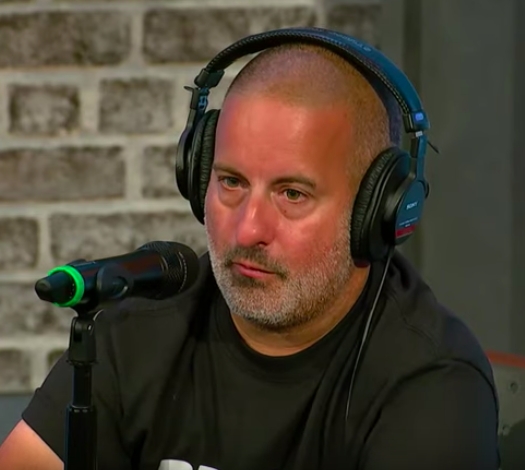 I mean shit, I’m a monogamous man, but if my girlfriend came home and admitted to taking Bagel Boss Guy for a ride, I’d grab a vat of Vaseline and a belt and ask her to explain it to me in vigorous detail.

Bagel Boss Guy 2.0 looks like he could restores old cars as a “hobby” and drinks fine bourbon without bragging about it. I bet 2.0 has really meaningful, well-placed tattoos can cook without following a recipe. God, I bet he toes that fine line with women between respect and apathy. He likes fucking, but doesn’t need to. He would show you a couple of his paintings, but he doesn’t have a key to the MoMa after hours.

I don’t know much, but I know Bagel Boss 2.0 is not to be messed with.

And then there’s this guy. 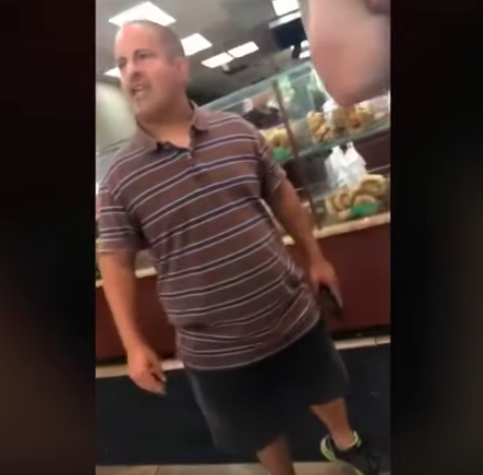 The first iteration of Bagel Boss guy looks like he pulls his shorts all the way down at the urinal unironically. Dude looks like he invites his parole officer over for Christmas dinner.

What a difference 100 internet years makes.