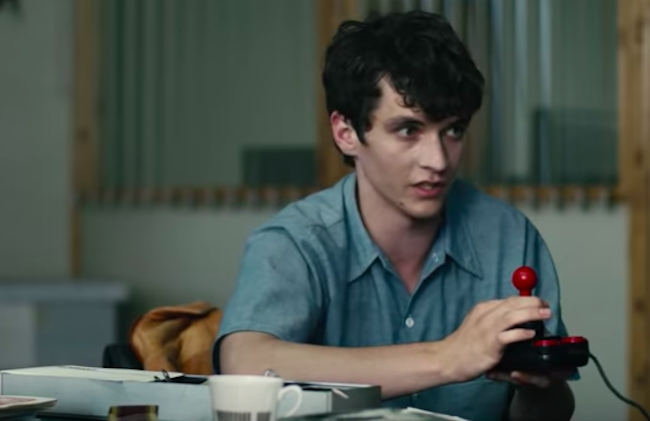 Since it first premiered in 2011, Black Mirror has gained a reputation as one of those shows you put on when you’re looking to watch something that’s virtually guaranteed to fuck with your mind by the time an episode has wrapped up.

If you haven’t watched the series A) You should and B) You should stop reading this because it will contain a fair amount of spoilers concerning Bandersnatch, the most recent installment in the Black Mirror universe.

After months of speculation concerning a choose-your-own-adventure episode, Netflix revealed we’d actually be treated to a stand-alone movie that hit the platform on Friday just days after the official trailer dropped.

As a Black Mirror diehard, I took advantage of my relative lack of a social life and spent my Friday night navigating the world of Bandersnatch, which follows a video game programmer working on a project that causes him to delve deeper and deeper into insanity as he slowly loses his grip on reality and battles with free will.

It’s an experience unlike any other, allowing viewers to make choices as mundane as what cereal you’d like to eat to your preferred way of stowing a dead body. Each decision leads to one of ten to twelve unique endings but you’re given the chance to rewind and reconsider the decisions you made in pursuit of the “right” one.

The decision tree is a massive one, but according to director David Slade, there are even more options out there that viewers may never actually stumble upon.

He elaborated in an interview with Hollywood Reporter, saying:

“There are scenes that some people just will never see and we had to make sure that we were OK with that. We actually shot a scene that we can’t access.

However, there are apparently more than 250 unique ways to watch the movie play out so you’ll still have plenty of material to work with.