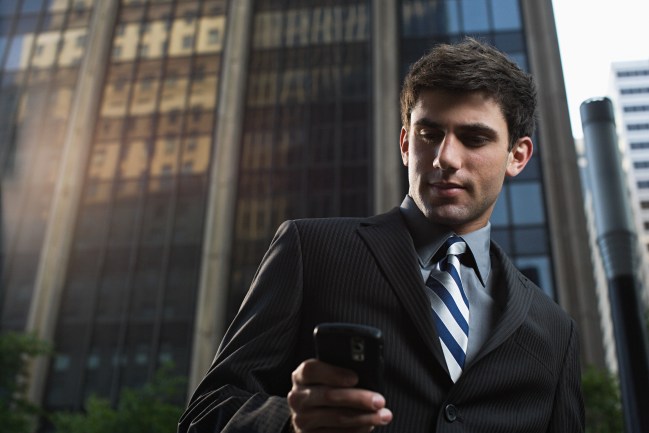 Ah, finance. The gift that keeps on giving. As I understand it (and I don’t), back in the Wolf of Wall Street days, you could get away with just about anything. “Entertaining clients” was at the discretion of the employees whom firms trusted to be cool enough to bring in business. Courtside Knicks tickets? Absolutely. Dinner at Nobu? Don’t forget the rock shrimp tempura. Champagne room at the Rick’s Cabaret? Just submit that ATM receipt for the cash withdrawal, we’ll get it back to ya!

Then, after the subprime mortgage crisis of 2008, regulatory committees realized these guys were cowboys and needed some oversight. And many of the helicopter rides to Atlantic City, the $30,000 wine tabs at Keens, went away, and life on Wall Street buttoned up.

That is, until one enterprising BofA analyst decided to harken back to the golden age:

Paramveer Singh had worked at Bank of America Securities… for five years when he visited an unnamed “adult venue,” according to his BrokerCheck profile and the FINRA complaint. From the evening of May 29 into the early hours of the morning, Singh spent thousands of dollars at the adult venue, racking up charges that totalled $20,767.96, the complaint alleged.

But just two days later, on May 30, Singh called the same call center, claiming that he had lost his Bank of America card at the venue and that the charges were the result of fraud, the complaint claimed.

Paramveer, you dog! $21,000 at a strip club? They better give you a FEW souvenir t-shirts on your way out. Good for you, pal. Of course, the fact that he had the presence of mind to call the corporate call center when his card was finally declined, but that he was also dumb enough to PROVE it was him using the card, speaks of a disconnect. Very hard to play the Shaggy “wasn’t me” card when you’re answering all sorts of security questions.

Singh told them that “I am 100 percent certain that I did not make the charges. . . . I did not authorize those charges and I have no idea who actually used it on that May 29th/May 30th,”

Deny ’til you die pal. Or at least until you’re fired, which he was obviously.