Are We Buying This Battery Startup That Says It Has Outdone Tesla But Won’t Share Their Secret? 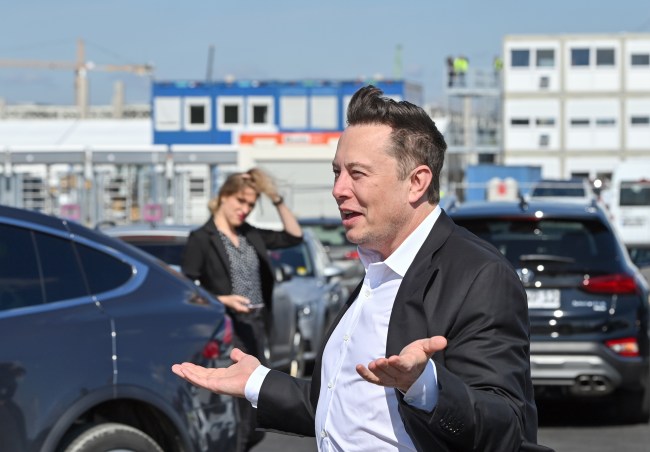 Oh, an ultra-secret battery startup says that it has done what Elon Musk has been trying to do for years? But it can’t tell us anything about it yet? Hmm. Color me doubtful.

Marker– Early this month, QuantumScape, an ultra-secretive, $4.3 billion battery startup, startled the battery and electric vehicle communities with an announcement: In the fourth quarter, it would go public on the New York Stock Exchange. If everything went right, there would be the prospect of substantial profit for investors including VW and Bill Gates on some $500 million in bets on the company. That was on top of the transformation that the IPO would help bring about in the mass commercialization of EVs.

The surprising thing was that the whole thing rested on a still-uncertain matter: A blockbuster assertion by QuantumScape, not verified by outside scientists, that it was on a short path to a solid state EV battery using pure metallic lithium, a prized material that has been the subject of a decades-long global technology race.

As I understand it (and maybe I don’t), the biggest thing that Tesla, and other companies vying for market share in the EV space, need to solve is their battery problem. The longest range of any Tesla models comes with the Model S, at 370 miles. It’s good, but it barely gets you from Maine to New York City—a five-hour drive that I’ve had to make about 10 times this summer. The talk is that the new Cyber Truck will have a range of 500 miles, which would be a massive step forward. But like everything Elon promises, we’ll have to wait and see.

Yet while Musk might be known for making grandiose promises about underground tunnels and the colonization of Mars, QuantumScape, the company claiming to have the new battery technology, is notoriously secretive. You know who else was extremely secretive about their world-changing technology? Elizabeth Holmes and her boyfriend at Theranos. And we all know how that turned out (if you don’t, read Bad Blood or listen to The Dropout podcast).

One time in college, a 2nd-degree friend of mine (think a second cousin, but for friendship) told me he had come up with an idea for a new website. But before he could tell me about it, he needed me to sign an NDA. The idea was so explosive, so certain to change the world, that he couldn’t risk getting Winkelvossed. Or is it Zuckerberg’d? Anyway, I played along and signed his stupid document. Then he told me, and I’ll be honest: it wasn’t worth the ink from the pen I used to sign my name. It was a news website that would tell you how long it would take to read your news articles up top. Just a daily dose of news. Sounded almost comedically similar to the Skimm. Poor guy. Wonder if he still has “Entrepreneur” listed as his occupation on Bumble.

I want QuantumScape to be for real. Obviously. This article about QuantumScape is actually really cool, if you have a minute. I really am rooting for them to have cornered the metallic lithium battery technology. But I’ve learned that optimism is a deadly potion these days. Better to remain hopeless and let the good surprises bring you out of the shadows. With any luck, I’ll be able to make that Maine > New York drive someday soon without having to stop for a charge/Auntie Ann’s pretzel.