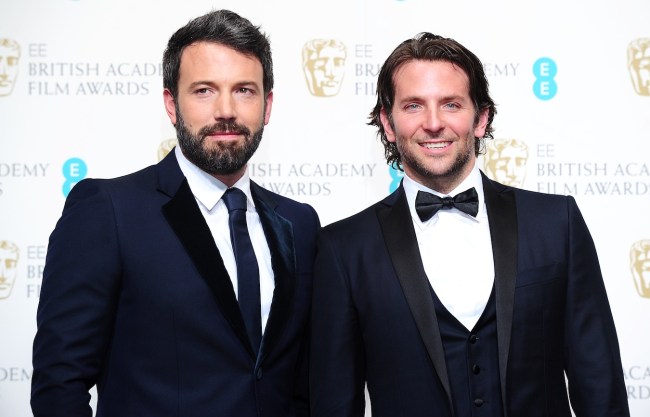 Earlier this week, Academy Award-winning director and writer Ben Affleck opened up about why he stepped away from playing Batman, citing concerns from friends that he would “drink himself to death” if he continued to portray the Dark Knight.

“I drank relatively normally for a long time. What happened was that I started drinking more and more when my marriage was falling apart. This was 2015, 2016. My drinking, of course, created more marital problems,” Affleck said.

“I showed somebody The Batman script,”  he recalled. “They said, ‘I think the script is good. I also think you’ll drink yourself to death if you go through what you just went though again.” [The New York Times]

It was a stunning revelation from the now-sober Affleck, who seems to be on the verge of another massive career comeback with a bevy of tantalizing projects on the way.

Speaking to Diane Sawyers on Good Morning America earlier this week, Affleck further elaborated on his road to recovery and actually cited Marvel Cinematic Universe stars Robert Downey Jr. and Bradley Cooper as the two big influences on his sobriety.

“…You know, guys I found like Bradley [Cooper] and Robert [Downey Jr.] have been really helpful to me and really supportive, and they’re wonderful men.” [via ComicBook]

.@BenAffleck opens up to @DianeSawyer on his supportive friends in Hollywood, his sobriety and his new movie "The Way Back." https://t.co/cjkwru67WQ pic.twitter.com/GJoe05cJrN

Downey Jr., of course, famously had his own struggles with sobriety during the early days of his career, while Cooper also received credit from Brad Pitt for helping him get sober as well.

So, let me get this straight, not only can Cooper write, direct, act, sing, and play the guitar, but he also moonlights as a pseudo-life coach. This fuckin’ guy, man.