Ben Affleck Made $1,500 Playing Poker Despite Allegedly Being So Drunk That He Almost Fell Off Of His Chair 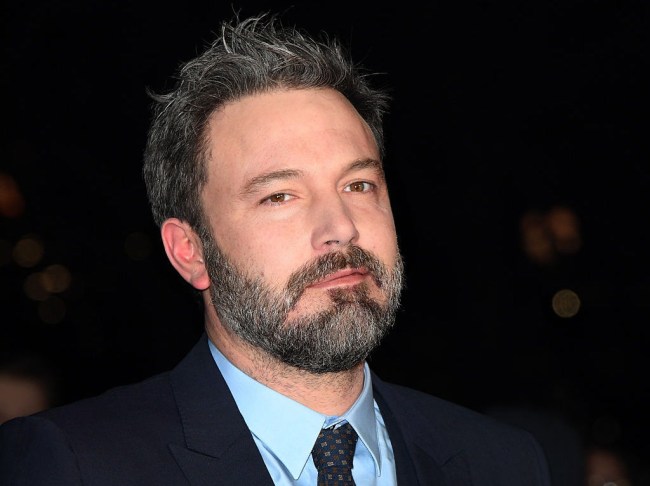 On Monday night, TNT followed up an airing of Gone in 60 Seconds with Ocean’s Eleven which, as far as I’m concerned, qualifies as a Scott Caan marathon (which I was very there for).

If you haven’t seen Ocean’s Eleven in a while (and if you haven’t, what the hell is wrong with you?) the movie’s opening features Brad Pitt teaching a bunch of B-list actors—including Topher Grace, Joshua Jackson, and the dude from 7th Heaven—the intricacies of poker.

The actors in question were decidedly not good at the game but the same can’t be said for a number of celebrities who take poker very seriously—especially Ben Affleck, who has tried his luck at a number of tournaments over the years.

According to TMZ, the actor most recently decided to get his gamble on at the Commerce Casino in Los Angeles following an appearance at the UNICEF Masquerade Ball, where he appeared to have taken full advantage of the open bar based on a video that was filmed when he left.

Affleck would eventually make it to a poker table and reportedly walked up to it (or, based on his apparent state in that video, staggered up to it) with $20,000 in chips.

Witnesses in the room say Affleck was so drunk that he almost fell out of his chair but he didn’t let that stop him from raking in $1,500 in just over 10 minutes.

Affleck has been battling with addiction issues, so while you never like to see someone suffer a setback like he did, you do kind of have to admire his ability to still make a killing despite his severely inebriated state.