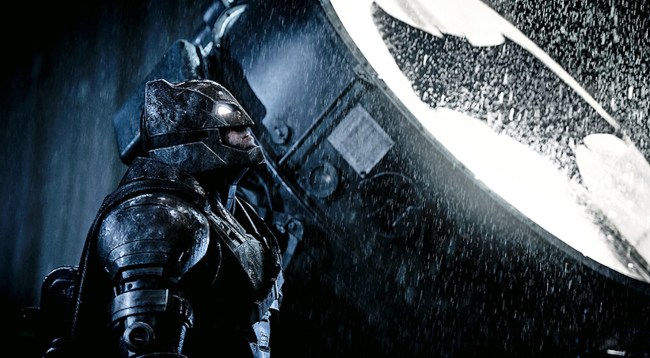 While he may have moved on from the cape and cowl of The Dark Knight, Ben Affleck’s career and life are better than they’ve been in years, as the Academy Award-winning writer and director is now sober for the first time in years and is on the verge of launching yet another career comeback.

During the course of 2020, Affleck will star in four movies, beginning with The Way Back in March. However, none of those movies will feature him playing Batman, as Affleck famously stepped away from the role last year.

However, just because Affleck is passing on the mantle of The Batman does not mean he’s better. In a recent interview with Jake Hamilton, Affleck shared his brief yet kind thoughts on Pattinson’s version of The Dark Knight.

Affleck’s logic certainly echoes my own, as I’ve been arguing on this website ever since Pattinson’s casting was announced that the 33-year-old Englishman