Benedict Wong, The Actor Who Plays Wong, Addresses Becoming One Of The MCU’s Most Beloved Characters 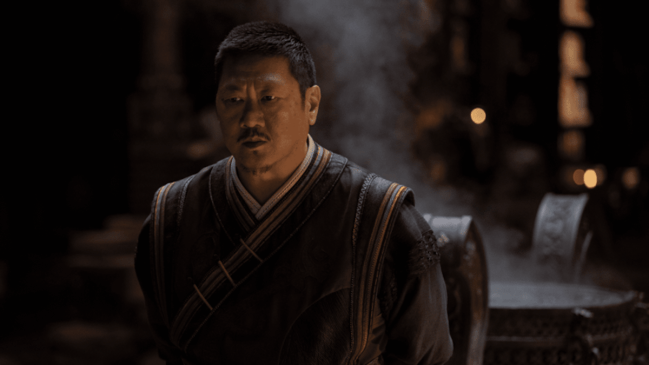 When Benedict Wong first signed on to play Wong, a character who bares his name, in 2016’s Doctor Strange, it’s difficult to imagine that he had any inkling of how popular the character would eventually become.

Since making that first appeared in the original Doctor Strange, Wong has gone on to play Wong in Avengers: Infinity War, Avengers: Endgame, Shang-Chi and the Legend of the Ten Rings, Spider-Man: No Way Home, Doctor Strange in the Multiverse, and the Disney+ series She-Hulk.

As a result of the character’s increasing importance, fans have begun to joke that the MCU is now actually the Wong Cinematic Universe. In fact, the joke has become such a popular meme that Wong himself addressed the phenomenon in a recent interview.

“God, everybody loves Wong,” Jen Walters says to the camera in episode four. “It’s like giving the show Twitter armor for a week.”

“I’m really heartened by it, you know?” Wong adds about the social media attention. “The Marvel fans have kind of warmed to me, and I’m grateful of that. I take my work very seriously in terms of acting, but I also really enjoy having a ball in this universe.” [via The Hollywood Reporter]

This was a great episode, the Wong Cinematic Universe continues https://t.co/MQxYiySrTy

this is now the wcu (wong cinematic universe) https://t.co/FrQyjcNJ0B

It’s certainly deserved for Wong (the real one), as the actor has quietly put together quite the impressive resume over the last decade, starting in projects such as The Martian, Annihilation, and Raya and the Last Dragon, in addition to his prolific role in the Marvel Cinematic Universe.