Dr. Beach Named The 10 Best Beaches Of 2021 And Florida Only Made The List Twice 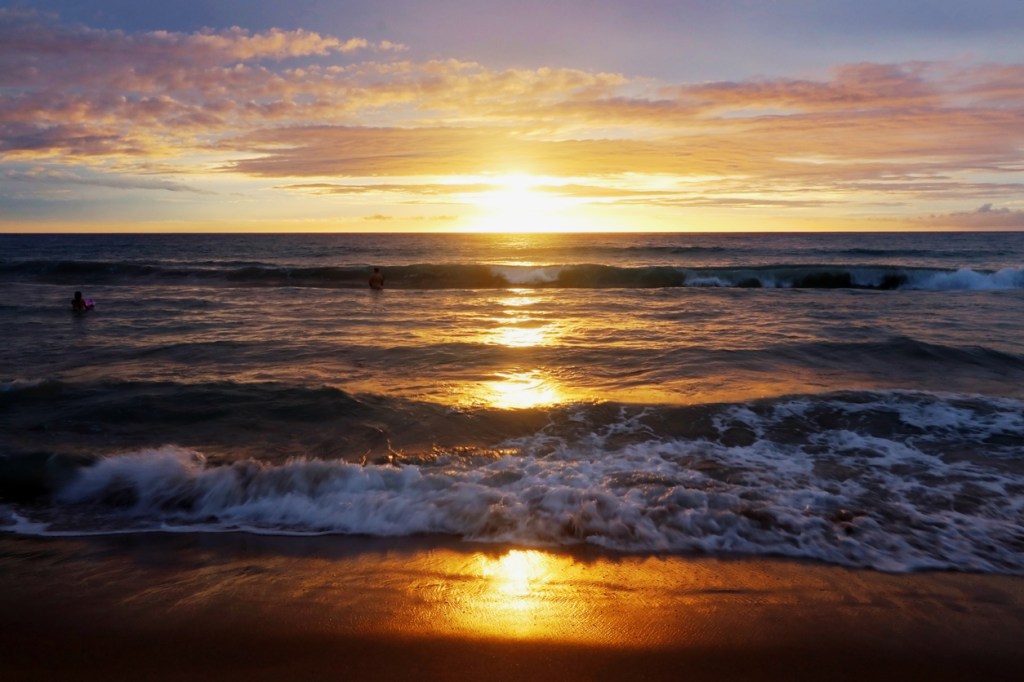 Dr. Beach has debuted his annual list of the best beaches in the United States. This annual ranking is widely viewed as each year’s definitive list of America’s best beaches. And it can lead to tens of millions of tourism dollars to beaches represented on his list.

I’ve witnessed firsthand the boom that can happen after a beach is named #1 on the Dr. Beach list. I grew up on Siesta Key which used to be a relatively chill island that has absolutely exploded in recent years after being named the best beach in America. The actual beach has been expanded, the facilities there are new and virtually unrecognizable, and it’s no coincidence that MTV created Siesta Key as a clone of Laguna Beach.

Florida Is Slipping On The Dr. Beach Best Beaches List

The #1 beach in the United States for 2021 is Hapuna Beach State Park which is located on the Big Island in Hawaii. New Yorkers will be pleased to learn the #2 beach is Coopers Beach in Southampton. The third ranked beach is Ocracoke Lifeguarded Beach in the Outer Banks of North Carolina. 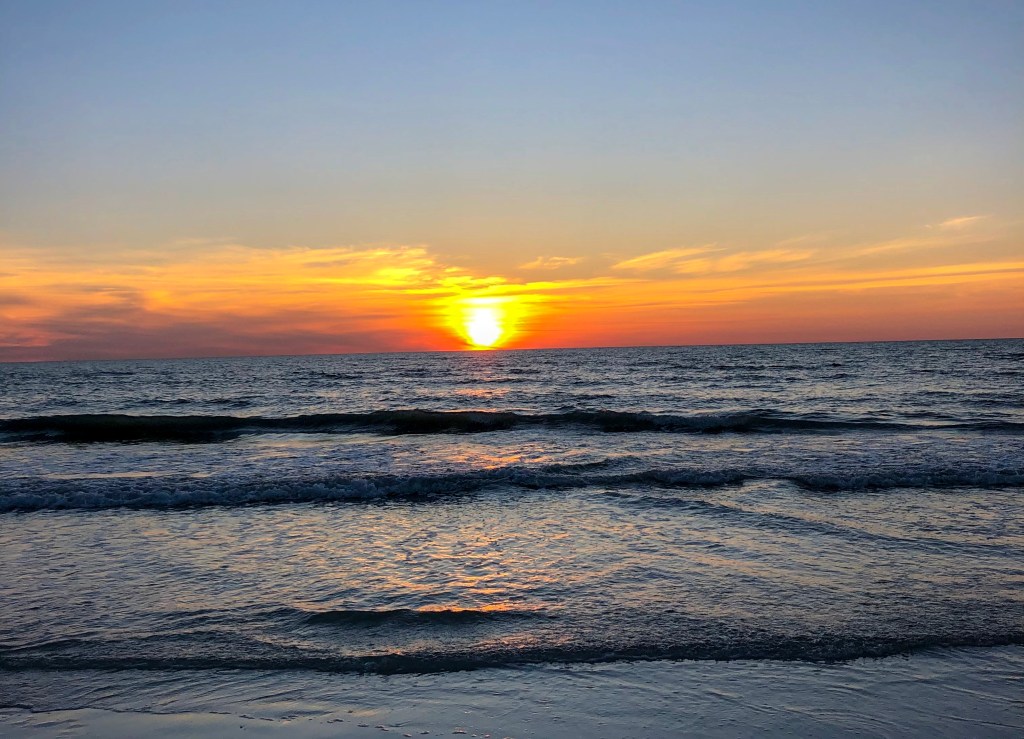 The 5th ranked beach in the USA this year is Lighthouse Beach, Buxton, also in North Carolina’s Outer Banks. Hawaii makes another appearance in the 6th spot with Duke Kahanamoku Beach in Oahu. Florida is back in the #7 spot with Clearwater’s Caladesi Island State Park. Caladesi was also the #7 beach in America back in 2019.

California appears on the 2021 Dr. Beach Best Beaches rankings only once. In the #8 spot is Coronado Beach in San Diego. South Carolina also appears only once. The 9th ranked beach in the USA is Beachwalker Park on Kiawah Island. And Coast Guard Beach in Cape Cod, Massachusetts rounds out the top 10 best beaches in America for 2021.

Best Beaches In America, But Why?

Here’s what Dr. Beach had to say about why Hapuna Beach State Park is the best beach in the United States for 2021:

“This white coral sand beach resides in a landscape dominated by black lava flows. During the summer months, Hapuna is a perfect place to swim, snorkel or scuba dive in the crystal clear and clean waters, but big waves during the winter can generate powerful rip currents. Fortunately, there are well-trained lifeguards at this state park.”

Dr. Beach uses 50 criteria when compiling the annual list and he’s been doing this since 1991. Hawaii always receives bonus points for outlawing cigarette smoking on beaches which is fantastic because nobody wants to smell secondhand smoke when they’re baking in the Summer sun.

If you are curious what Dr. Beach’s 50 Criteria are you can click right here where he maintains a list of everything he looks for in a beach. That link will also take you to his website where you can see a writeup on each beach in the top 10. Each beach has a quick writeup on why it made this year’s list of the best beacehs.