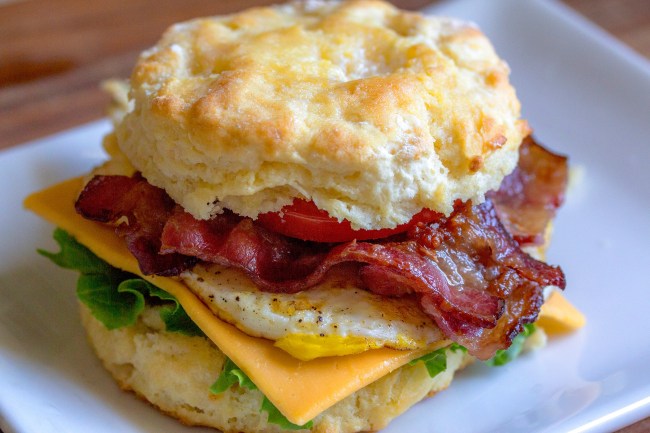 This weekend, millions of people woke up in the morning (or, in more serious cases, the afternoon) with a splitting headache and a ton of regrets concerning at least a few decisions that were made the previous night— especially if those decisions involved doing shots of bottom-shelf whiskey.

Unless you’re a fan of things like “pacing” or “moderation,” there’s a pretty good chance your body is going to punish you for what you did to it during a night of drinking by giving you a nice little hangover to deal with.

When your hangover wakes you up and you lie there for hours needing a piss and a glass of water. pic.twitter.com/uJupZhP4QC

Despite the best efforts of scientists, there’s currently no universal way to cure a hangover.

However, most people have come up with their own coping mechanism over the course of their drinking career— like Ozzy Osbourne, who subscribes to the ever-popular “Drink More” school of thought.

It’s not the worst strategy, but in my experience, you need a multi-pronged approach if you’re really serious about remedying things— an approach that involves copious amounts of greasy food.

They should rename the "family size" bag of chips "hangover size."

Based on anecdotal evidence, it’s hard to find a better hangover cure out there than a breakfast sandwich. There aren’t many times in life where eating two McGriddles will put your body in a better place than it was before but doing exactly that on a Saturday morning has worked some absolute magic in the past.

Now, it turns out there might actually be some scientific evidence for why so many people turn to a  bacon, egg, and cheese after a night of drinking.

Mel Magazine took a closer look at some of the foods people tend to crave the most while nursing a hangover and put together a fantastic guide explaining how certain ones can aid in your recovery.

I highly suggest checking out the entire thing if you’re interested in the science behind hangover “cures” but there are four main ingredients you’ll want to bring into your life the morning after: salt, starch, eggs, and fructose.

This is also pretty good news for anyone who’s Team Eating Cold Pizza You Don’t Remember Ordering, which is also a solid move— especially if you’re not in a place to interact with humans when you wake up.

With that said, if a breakfast sandwich and orange juice wasn’t already your go-to hangover solution, you might want to reconsider.