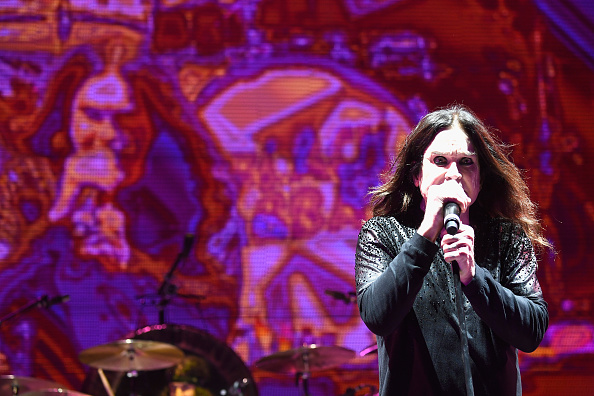 Everyone has their own hangover cure that they swear by including chefs, Anthony Bourdain, and David Beckham. But could any of thoese people hold a flame to Ozzy Osbourne’s hard-partying lifestyle? No. Not at all. None of them could hold a candle in the drinking department compared to the Prince of Darkness. So when Ozzy Osbourne says he has an end-all-be-all hangover cure, you listen.

At only 20-years-old the Wizard of Ozz has been tearing shit up and touring with Black Sabbath since 1969. Having nearly 50 years of touring, partying, and drinking under Ozzy’s belt, you would surmise that Osbourne has perfected the hangover cure. And thankfully, it does not include biting off the head of a bat.

Osbourne outlined his unusual hangover cure in The Times:

Warning: Ozzy Osbourne is not a qualified medical professional. Caution is advised

Rod from Canterbury wrote in to ask what kind of booze produced the least painful hangover. Dr. Ozzy told Rod drinking was drinking, “and after the third glass, any rule you’ve made for yourself is gonna go straight out of the window,” so the real question is what to do the day after:

Over the years, I developed a fail-safe cure. Basically, I’d mix four tablespoons of brandy with four tablespoons of port, throw in some milk, a few egg yolks, and — if I was in a festive mood — some nutmeg. The second I woke, I’d mix it up and down it. The way it works is very clever: it gets you instantly blasted again, so you don’t feel a thing. The only drawback is that, unless you keep drinking, the hangover that eventually catches up with you is about a thousand times worse than it would have otherwise been.

So Ozzy subscribes to the “Hair of the Dog that Bit You” philosophy. That may work for a Rock and Roll Hall of Famer who has mornings and afternoons clear, but your boss might not appreciate you sipping a concoction of milk, eggs, brandy, and wine from a tumbler in your cubicle to nurse off a nasty hangover.