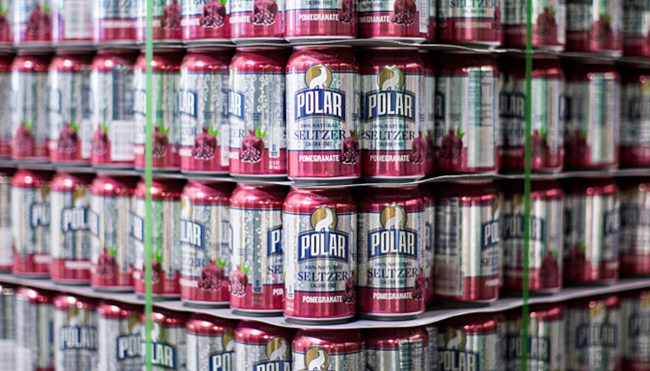 Water is delightful, but sometimes you want some flavor, but you don’t want the calories, carbs, or sugar as found in other beverages such as soda, sports drinks, or juice. That’s why sparkling water is a great alternative to boring old water. But what are the best seltzer water brands and flavors?

The seltzer water market is exploding as people are in search of healthier food and drink. Americans drank an estimated 821 million gallons of seltzer water in 2018 with sales of approximately $4.5 billion. The ever-expanding fizzy water market has brought in major soda players like Coca-Cola and Pepsi.

With the demand for seltzer water growing exponentially every single year, there are more and more competitors and varieties flooding the carbonated water market. We went on the hunt to find the best brands and most delicious flavors of sparkling water are.

The list only includes seltzer water with no sugar, no additives, no minerals, and no juice—sorry Spindrift, you have a fantastic product with real fruit juice, but we’re looking for zero-calorie drinks in this taste test. It should go without saying we’re focusing on “soft seltzer” as opposed to hard seltzer, but if you’re looking for something with alcohol, we have no shortage of reviews concerning that particular category. 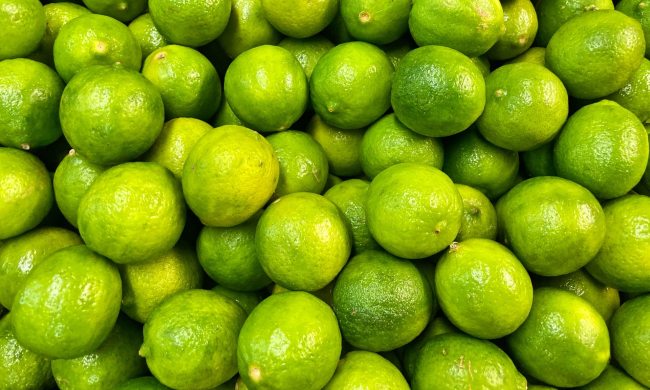 Polar Lime has a fine flavor, not overpowering, but nothing to write home about either. Rating: 7

Waterloo has a very pleasing lime seltzer with a crisp and refreshing flavor. Rating: 8

Simply Balanced’s Cucumber Mint Sparkling Water is a refreshing blend. This is very minty with a hint of cucumber, so if you don’t enjoy mint this is not for you. This is perfect for making a mojito without all the sugars and calories from a mojito mix. Rating: 8

Perrier Lime is made from water captured at the source in France and has a refreshing zesty flavor. Rating: 9

The key lime flavor from LaCroix is one of my favorites, but I must disclose that I love key lime pie, so there might be some bias here. It really has a great balance of the citrusy lime flavor and a vanilla cream taste that isn’t a fake flavor. If you’re a fan of Florida’s signature dessert, then you’ll love this. Rating: 9 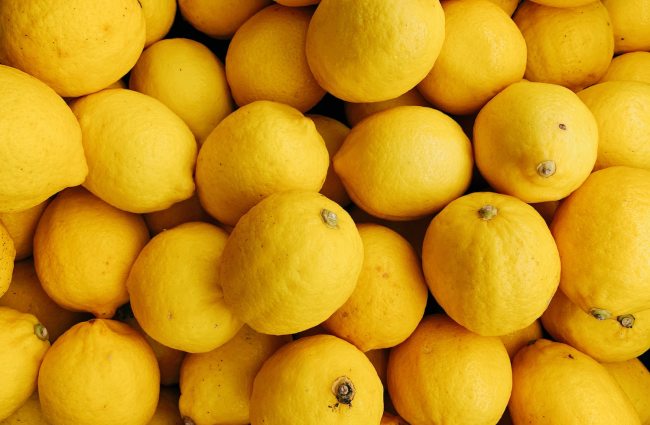 Waterloo has a real lemon flavor, but then there is a slight hint of vanilla. Rating: 7 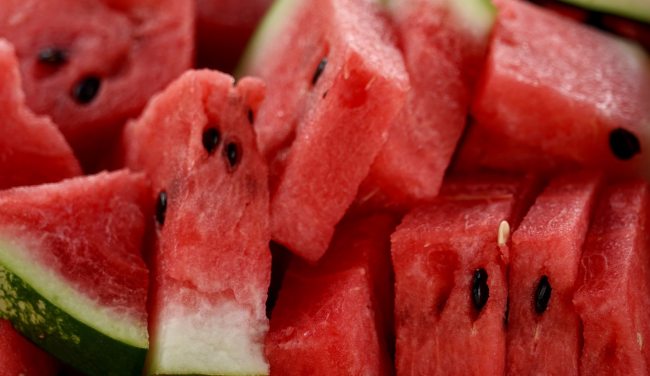 Polar Strawberry Watermelon Seltzer is just off the mark somewhat and doesn’t nail either flavor. Rating: 7

Simply Balanced Sparkling Watermelon is refreshing, but nothing mindblowing. Rating: 7

All of these watermelon flavors are like a Jolly Rancher, more sweet than refreshing. But Waterloo’s watermelon seltzer is the best of the bunch and less saccharine flavor. Rating: 8 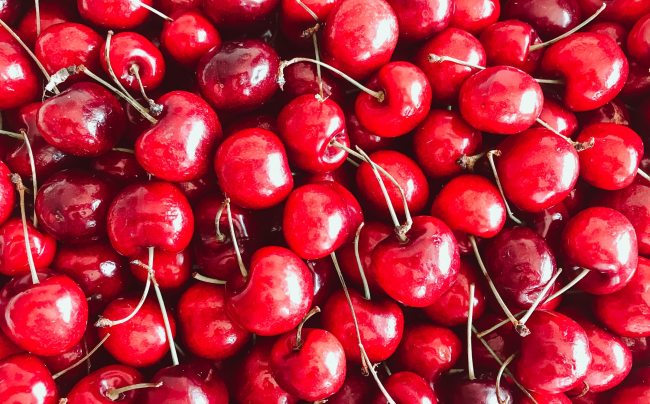 Cherry Bubly is an okay cherry flavor, but it really has zero pizazz—especially for a fun flavor like cherry. Rating: 7

Tropical Cherry from Simply Balanced isn’t as cherry as one would like and the lime takes away from the cherry flavor. It’s not bad at all, but cherry is such a great flavor that they should have done more with it. Rating: 8

Waterloo Black Cherry is the clear winner in the battle for cherry superiority. It’s not too candy-like, but it isn’t too boring either. Rating: 10 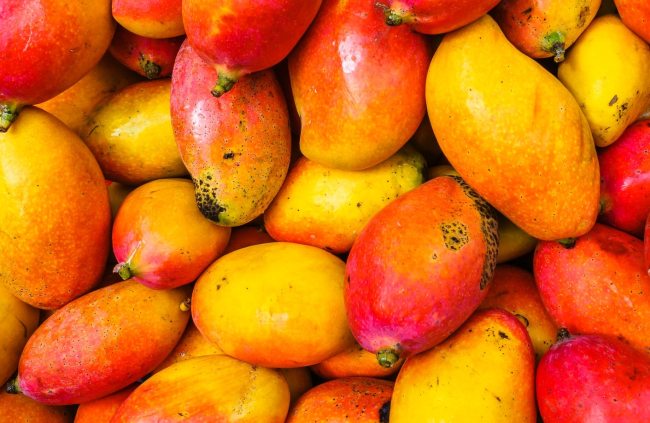 Mango Bubly is a little boring for a fruit bursting with flavor. The flavor doesn’t taste like a mango and doesn’t even taste like what mango candy tastes like. It’s very uninspiring and dull. Not to mention that it leaves a bit of an aftertaste. Rating: 3

Waterloo’s mango seltzer tastes like real mangoes without having to cut around an annoying pit. However, it is a bit fragrancy in a negative way, almost like a soap from Bath & Body Works. Rating: 7 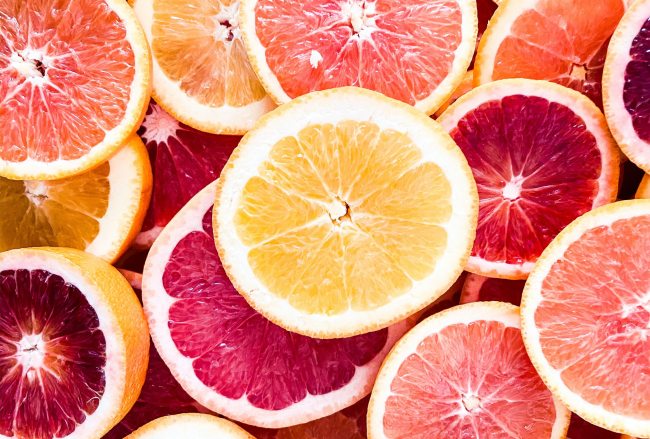 Oddly, the flavor that nearly every brand offered was grapefruit. Who knew that grapefruit was such a hot flavor? Unfortunately, none of the seltzers we tried completely nailed the complex balance of bitterness and sweetness with the refreshing feeling of citrus.

Bubly grapefruit came up short again by not having enough flavor. Rating: 6

LaCroix’s grapefruit seltzer is called “Pamplemousse,” which is the French word for “grapefruit.” For me, LaCroix came up short and became their own interpretation of grapefruit. Rating: 6

Polar offers Ruby Red Grapefruit seltzer, like the other Polar flavors they are not overly flavored but not offensively flavored either. Rating: 7

Waterloo has bold flavors, but they seemed to shy away from really capturing the essence of grapefruit in this beverage. Rating: 7

Simply Balanced was the one brand that dared to give you a hint of grapefruit’s bitterness. It’s not overwhelming, but just enough to remind you that this is a real grapefruit flavor. For some people, the bitterness will be a turnoff, but for grapefruit enthusiasts, they will gladly welcome the sour taste. Rating: 7

Perrier’s grapefruit seltzer is splendid. Perfect to use as a zero-calorie, zero-sugar substitute for grapefruit juice in a Paloma cocktail. Rating: 9 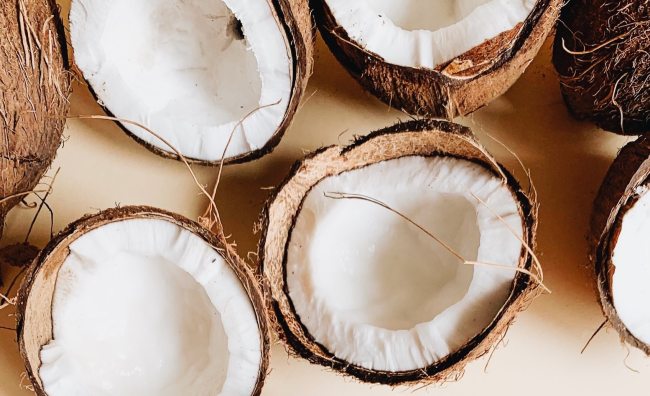 LaCroix Coconut is a very loose interpretation of what coconut tastes like. This really was like a remix of a coconut-flavored drink. Rating: 7

Waterloo knocks it out of the park with their coconut-flavored seltzer. A real coconut flavor, almost a toasted coconut vibe, which makes it sweeter and better. This seltzer is begging to be paired with a quality rum. Rating: 9

Passionfruit is a highly underrated flavor (not as underrated as guava, which should totally be a more popular flavor) and LaCroix offers a passionfruit-flavored seltzer water. It is fine, but nothing exceptional. Rating: 6

Polar offers a cranberry lime seltzer, again Polar goes the safe route with a mildly flavored seltzer that is not overpowering or tastes like a Yankee Candle. Rating: 6

LaCroix Apricot is okay, but has a strange aftertaste. It’s not the bright, sweet flavor that apricots have. Rating: 7

Dasani Tropical Pineapple doesn’t put you on a Hawaiian beach, but it does have a sweet, yet tart flavor. Rating: 7

Simply Balanced has a cranberry citrus flavor that will really delight cranberry enthusiasts. This drink features the tartness of cranberries but is balanced out by the sweetness of oranges. This is a great seltzer for around Thanksgiving, but not everyone will appreciate this flavor combination. Rating: 8

Alta Palla Peach This is a very tasty, but very candy-like interpretation of the peach essence. However, this is the most expensive seltzer water in our tasting and probably not worth the price. Rating: 8

Dasani Pear Kiwi is mostly a sweet pear flavor and not too much of a taste of kiwi. The flavor of pear is very polarizing, some people love it, some people hate it. So if you’re Team Pear you’ll enjoy this seltzer water. Rating: 8

Despite the hype, LaCroix was very inconsistent in its flavors. The best seltzer water brand that I tried in this taste test was Waterloo. They were consistent, tasted like the actual flavor, and weren’t shy to try bold interpretations of sparkling water.

If you want even more unique and daring flavors, try Dasani, and if you enjoy sparkling water with only a hint of flavor then Polar seltzer water is for you.