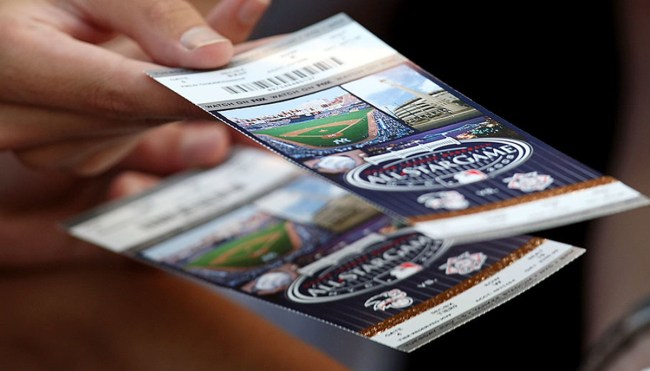 The oft-discussed “return to normalcy” we’ve gradually experienced over the course of the past year or so has come with a steeper learning curve than I think most people have anticipated. Sure, complaints about remembering how to assemble a presentable outfit or having conversations that aren’t facilitated by a screen might be hyperbolic, but there are still plenty of things that take some getting used to.

Now that fans have the ability to attend concerts and sporting events after a lengthy hiatus, we’re now blessed with the chance to experience one of the most frustrating aspects of trying to secure a ticket to them: shelling out more than you’d probably prefer to get into the event thanks to the bots and scalpers who managed to beat you to the punch when they initially went on sale.

There’s no shortage of options out there when it comes to buying tickets on the secondary market, but it can be tough to know exactly when to pull the trigger based on how widely (and quickly) prices can fluctuate on resale websites. Thankfully, we now have an idea of the best time to grab tix courtesy of Gametime.

It can be tempting to snap up tickets long before the event to make sure you don’t miss out on the chance to get through the gates, but according to data released by the website, the best things come to those who wait.

If you wait until an hour before the start of a game, you’ll typically pay 33% less than the average price of admission, with that number rising to a 45% discount if you snag tickets to a concert within 60 minutes of the time it’s slated to officially kick off. If you couldn’t care less about catching the opening act, you can save even more by not buying tickets until after the concert starts, as you’ll save an average of 51% by doing so.

Don’t say we never did anything for you.