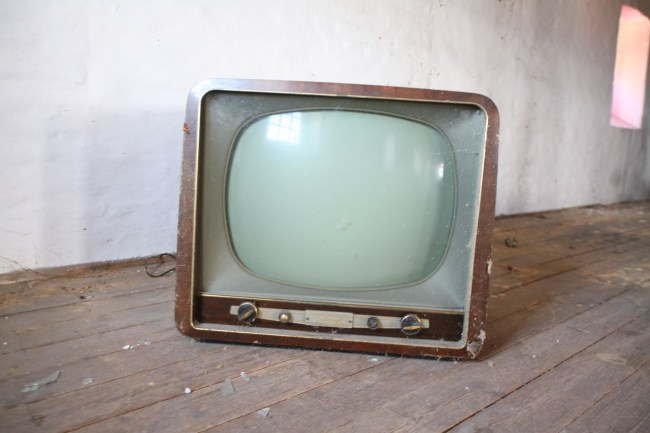 Photo by Rene Asmussen from Pexels

Here in the United States, we’ve had about eight weeks of warning on the spread of COVID-19. It’s ignorant and irresponsible to say you didn’t see it coming – even here at BroBible we started covering the spread in Wuhan two months ago.

At this point, there’s not really an excuse for being caught off guard or “not knowing” about the size and fury of this public health crisis. It’s shut down the modern society as we know it and, here in the United States, likely to get much worse before it gets better.

If you weren’t paying attention, well – that’s a you problem.

Anyone who says this was a big game of Chicken Little was pretty much playing volleyball on the beach, looking out at the ocean to see a tsunami, and – instead of running immediately for high ground – ignored it to get another round in.

But, believe it or not, there’s a group of people out there who have no idea about the coronavirus pandemic. No idea about social distancing, empty grocery stores, and shutdown bars and restaurants all around the world:

According to The Guardian, the 14 men and women participating in Big Brother Germany have no idea about the ensuing coronavirus pandemic. They’ve been filming under an “information blackout” in a house in Cologne, western Germany, for the 13th season of the reality TV show in the country.

Only in the weird world of reality TV can you quarantine without knowing you’re *actually* under quarantine.

They’ve been there since February 6th, long before the coronavirus outbreak spread from Wuhan to western countries. Since then, the only update they’ve received from the outside world is when four more housemates joined the show on March 6th – that’s just a couple of days before the first coronavirus death in Germany, according to The Guardian.

One of my favourite headlines about the Corona Virus in Germany is how the participants of Big Brother have no idea what’s going on. They moved in on February 6 and haven’t had access to any news since then. And nobody is allowed to tell them.

According to The Guardian:

The show’s producers, for the TV channel Sat.1, defended the decision not to update the housemates on the crisis going on in the outside world, telling the German newspaper Süddeutsche Zeitung that the information blackout would only be lifted in certain circumstances, such as a family member’s illness. They also pointed to “special hygiene measures” taken to protect residents themselves from infection, though did not explain what those measures entailed.

But after uproar on social media, Sat.1 changed its position – and announced a live special episode, due to air before the regular slot at 7pm on Tuesday evening, in which the housemates will be told of the growing crisis. They will be given the opportunity to ask questions about the state of the nation, as well as receive video messages from their relatives.

One group from the show is living in a modern “glasshouse” with a hot tub while the other is in a “bare house” with just the necessities for survival. Tomorrow night, German television audiences will witness the housemates being told about the crisis.

this bit of canadian Big Brother where housemates have no idea why there wasn't a live audience crowd at evictions. this is what has finally tipped me over the edge pic.twitter.com/jqneBgp206

The cast of Big Brother Canada, however, recently caught on quick when there was no live audience for evictions. Since then, the Big Brother voice has since informed them of the spread.

They’ll continue in self-isolation, just like the rest of us, except for a reality TV show.