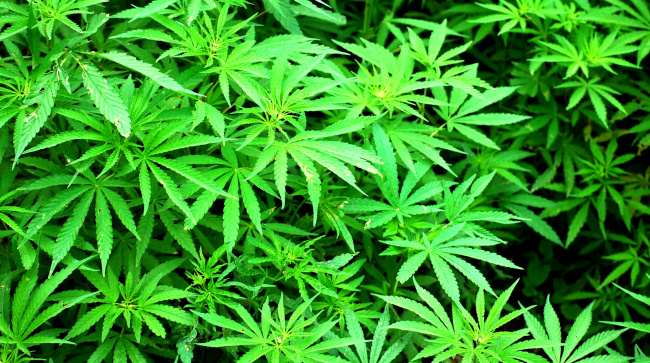 “What we want to do is send a clear and loud message to all the cartels and anyone doing illegal operations in the high desert,” said Los Angeles County Sheriff Alex Villanueva. “Your days here are over and we’re coming for you.”

According to the Associated Press, 373,000 marijuana plants were seized as part of a 10-day operation in the Antelope Valley north of Los Angeles last month. 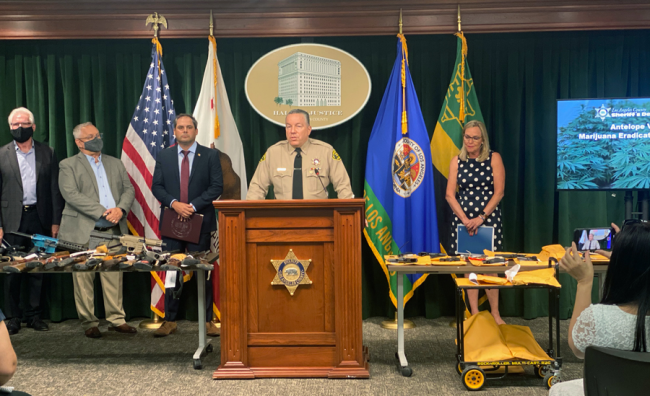 The operation also resulted in 131 arrests including 19 water theft arrests. 205 illegal grows out of the 500 seen by aerial surveillance in the area were demolished, 65 vehicles, 33 firearms and $28,000 dollars in cash were seized, and 180 animals were rescued as part of the operation.

Sheriff Villanueva also stated that the cartels which run these grows threaten residents, commit violent crimes, poison streams and groundwater with harmful pesticides, harm wildlife and plants, and steal millions of gallons of water from the area.

“Most Californians would be shocked and disappointed at the amount of water these unlicensed, illegal grows are using, especially as California suffers from a drought,” said DEA Associate Special Agent in Charge Curt Fallin. “By our calculation, the illegal grows in Los Angeles, Riverside and San Bernardino counties require an astounding 5.4 million gallons of water a day, every day.”

Related: Watch This Documentary Now: ‘Murder Mountain’ On Netflix Is As Sinister As It Sounds